Go to the main page
To Budapest on your own: how to get there, places to see and what to try in the capital of Hungary
Travellizy team
Places

To Budapest on your own: how to get there, places to see and what to try in the capital of Hungary

The “Pearl of the Danube” is not only the best European destination, but also one of the most beautiful and safe cities in the world, so Travellizy Team is already in a hurry to send you to Budapest. 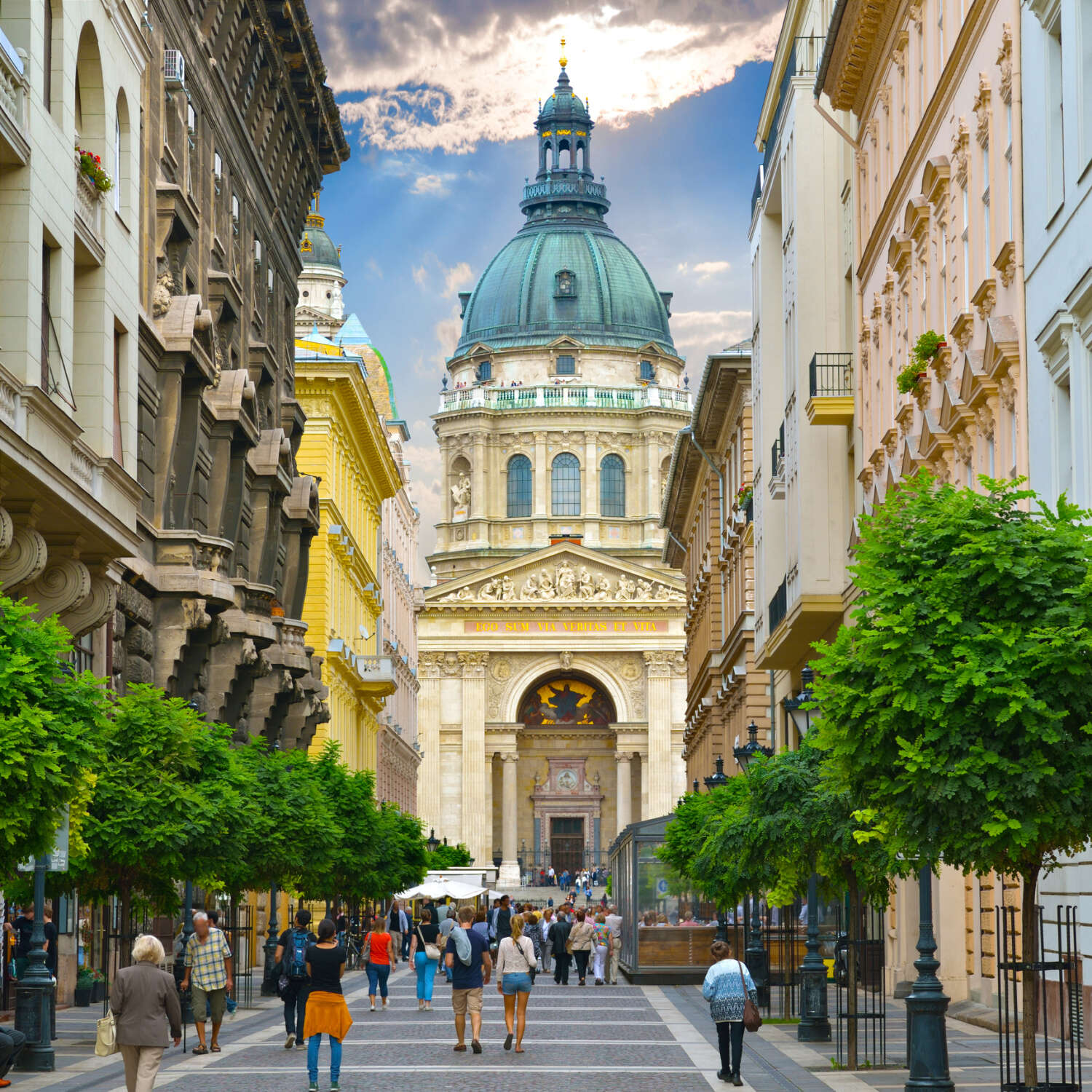 How to get to Budapest from Kiev

The most comfortable flight option from Ukraine is UIA direct flights from Kiev to Budapest. It takes only 1 hour 40 minutes, and you are already in the capital of Hungary.

How to get from the airport to the center of Budapest

Budapest Ferenc Liszt International Airport is 16 km from the city center and offers several convenient options on how to get there. The most budget one (with transfer) is bus line 200E.

From 4:00 to 23:20 the bus runs between Terminal 2 and the Kőbánya-Kispest metro station (metro line M3). From Kőbánya-Kispest, you need to take the M3 metro towards Újpest Központ and go to the Deák Ferenc tér stop in the city center. 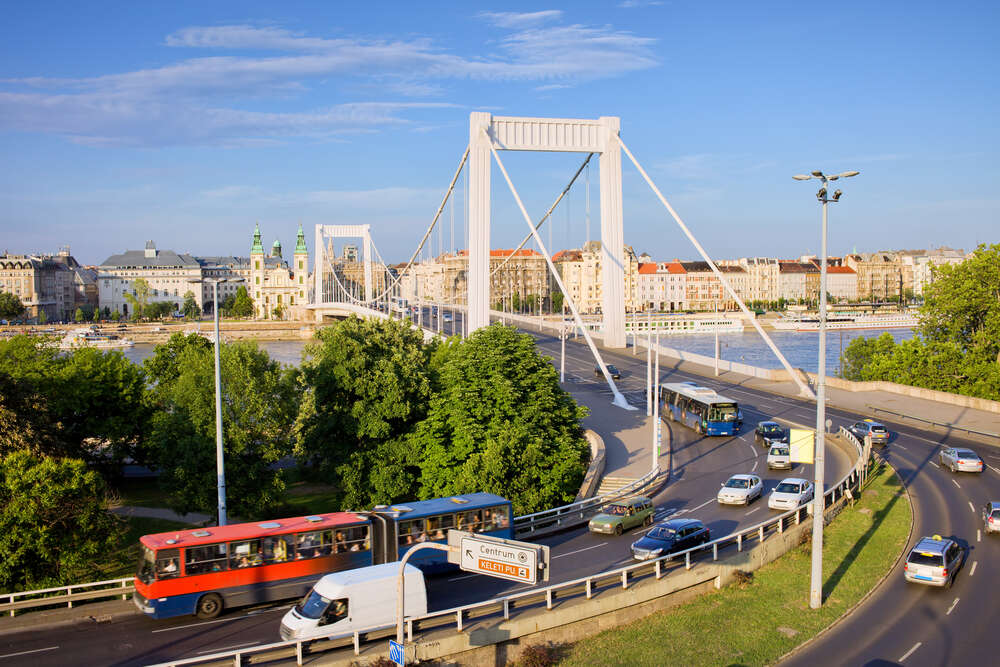 A single ticket costs 350 HUF in a special machine or 450 HUF, if you buy it from the driver. After composting, the ticket is valid for 80 minutes during the day and 120 minutes at night.

A single ticket is valid for one continuous trip without a transfer (except for crossings inside metro lines). To travel by bus and subway you need a transfer ticket, which is valid for a trip with one change within 80/120 minutes. Such a ticket costs 530 HUF and must be composted twice.

In a special machine, you can also purchase a block of 10 tickets for 3,000 HUF.

The most convenient is the bus 100E. This direct route from the airport to the center of Budapest appeared only in 2017. The bus takes passengers almost nonstop to the metro stations Deák Ferenc tér and Kálvin tér.

To use bus line 100E you need to purchase a special ticket for 900 HUF - other tickets or subscriptions are invalid. 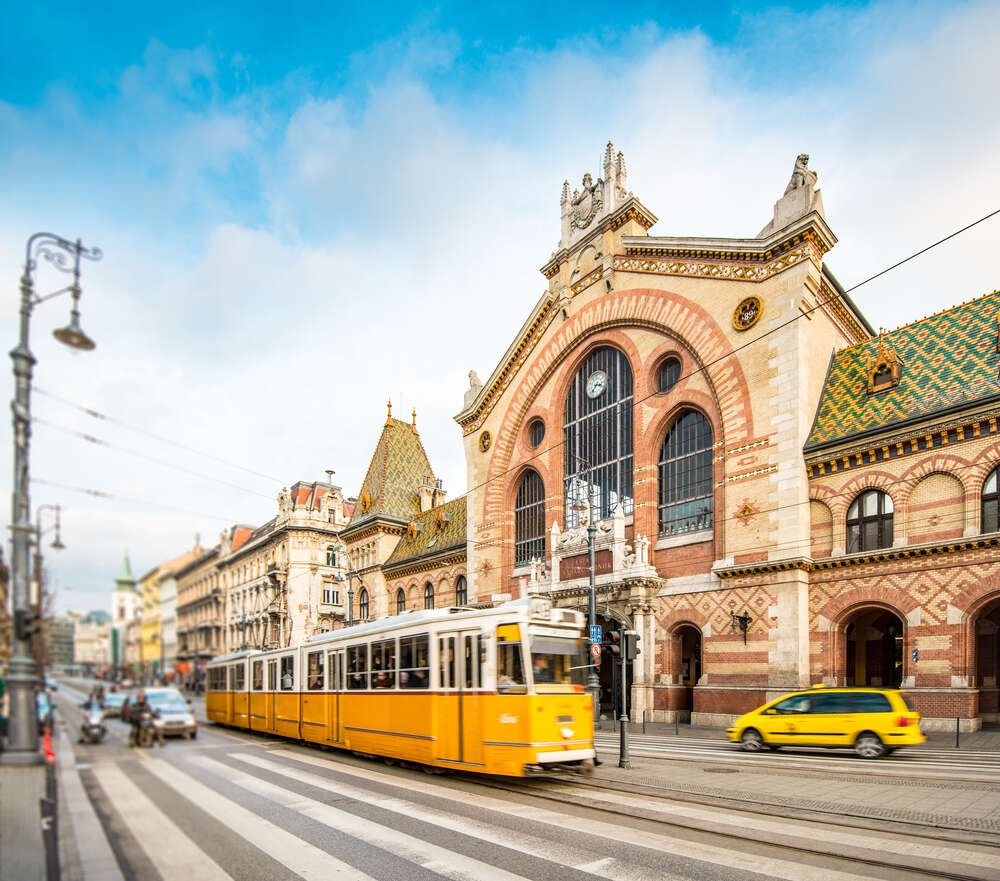 All important information about public transport (timetables, fares, fines, route planning, etc.) is available on the BKK official website in English and Hungarian.

A good option for a large company is miniBUD. MiniBUD is the official transfer service provider from Budapest Airport. It delivers by the “Door to door” system (from the airport to the address you specify in any area of the city). The cost of the service depends on the number of people in the minibus from € 17.5 / person (if there is only 1 passenger) and up to € 6 / person (if there are 8 passengers). More details can be found on the official MiniBUD website.

Places to see in Budapest

The first thing to do is to visit the main attraction of Budapest - the building of the Hungarian Parliament, then you should walk along the Danube embankment and look at 60 pairs of shoes - a memorial in to victims of the Holocaust. 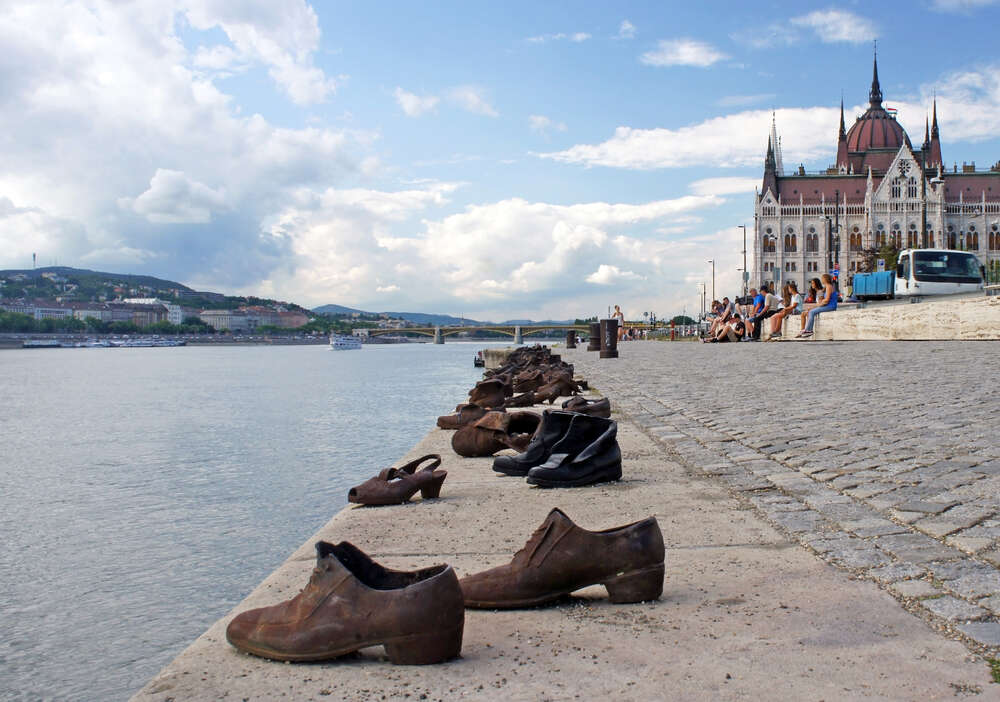 Then you should go to the historical part of Buda along the Chain Bridge (also called the Széchenyi Bridge), and walk up to the Buda Castle, on the same side, there is the Fisherman's Bastion, which offers stunning views of the river, the Parliament and the Church of St. Matthias. 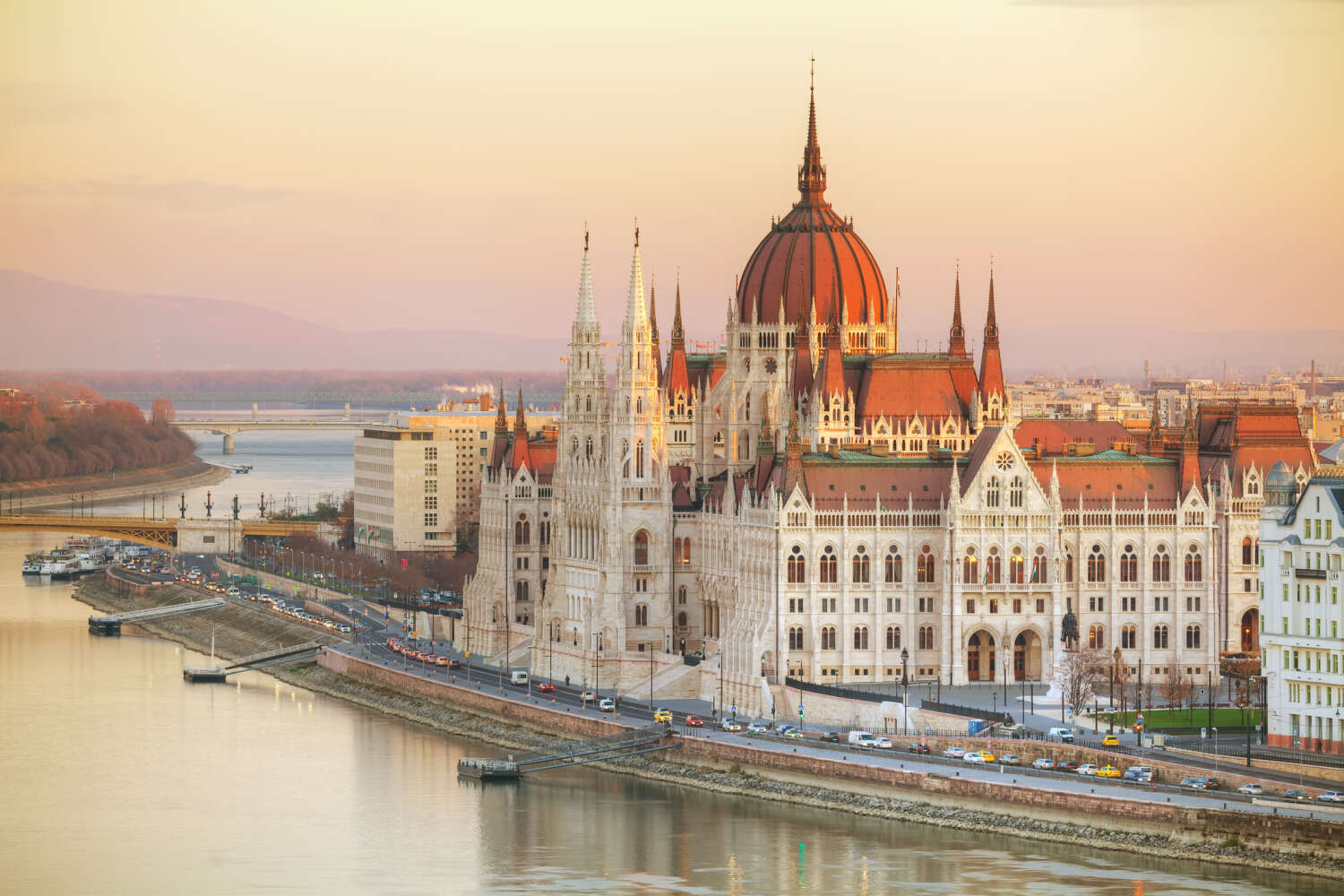 It is also interesting to look at the city from the height of the dome of St. Stephen’s Cathedral, to go to the thermal baths (the most popular are the Szechenyi and Gellert baths), and in the evening - to have a drink in one of the famous ruin-bars (for example, in Szimpla Kert). 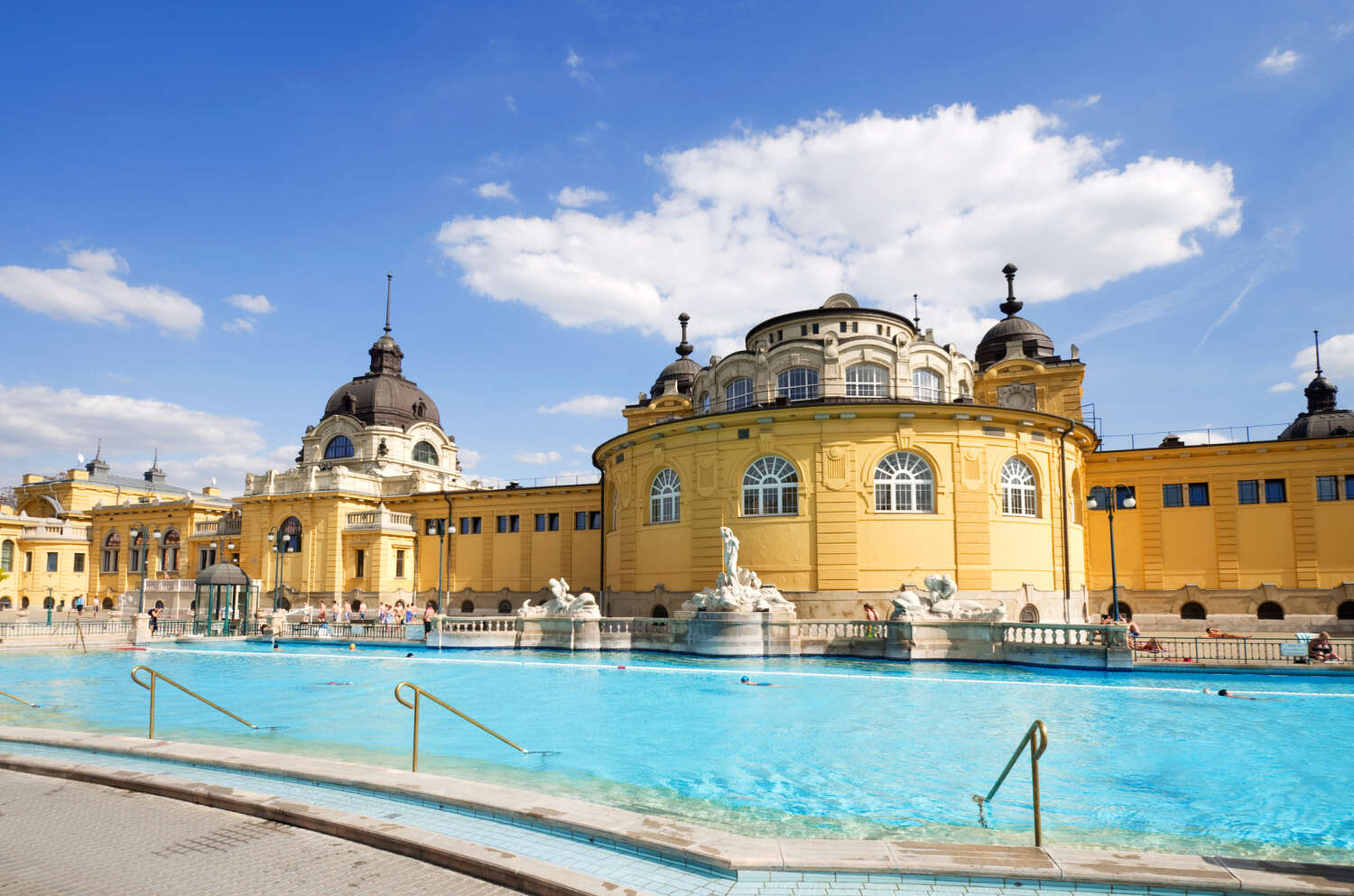 What to try in Budapest 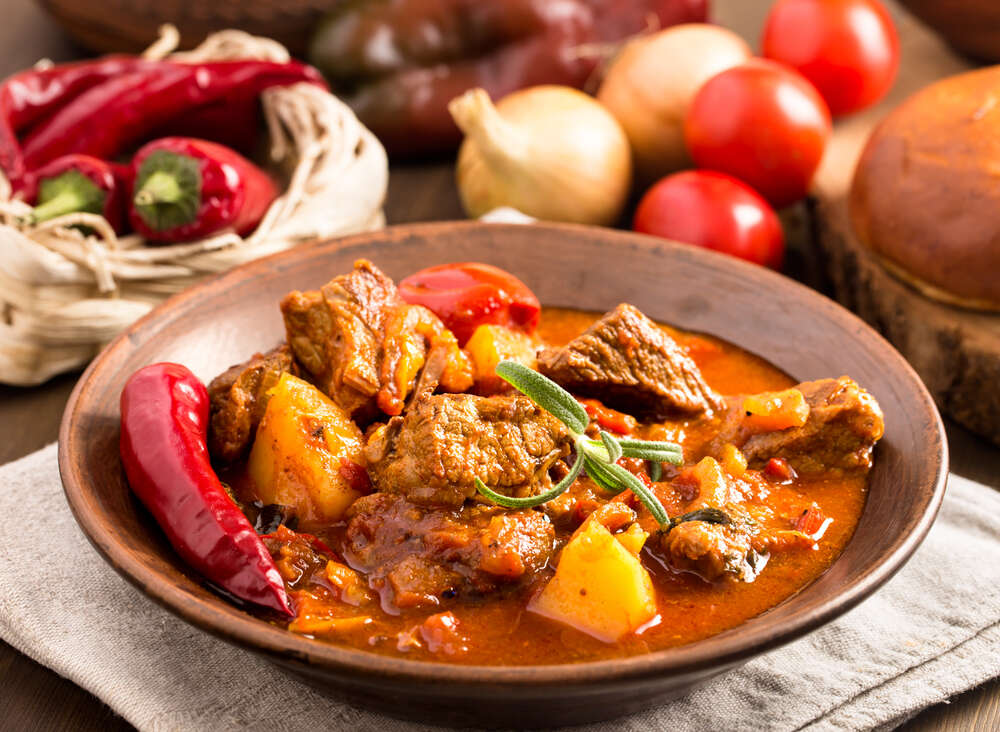 The national cuisine of Hungary is very nourishing. Make sure to try the branded soups of halasle (fish) and fizelek (vegetable), as well as Hungarian flat bread Langos, famous Hungarian goulash and chicken paprikash. As for desserts, you need to try Shomloy's dumpling (sponge cake with impregnation), retes (reminiscent of strudel), kremesh (puff pastry with cream), kyurteshlach (sweet dough cooked on a spit). 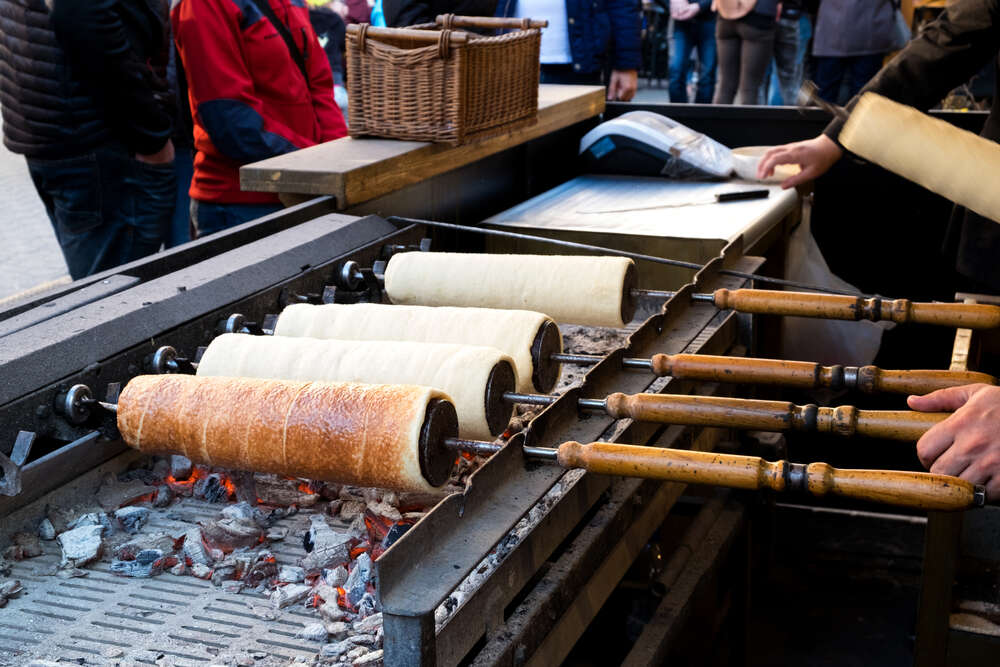 After the trip, you can extend the pleasant impressions from Budapest, when you buy souvenirs: paprika, Pickle salami, marzipans, Tokay wine and palinka. 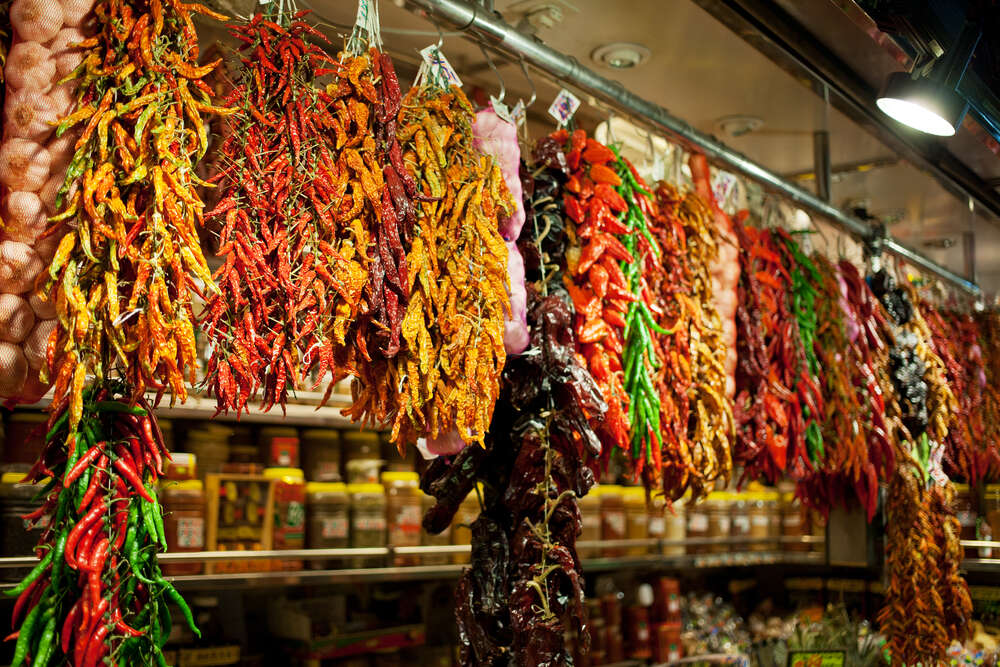 It is not surprising that Budapest is now in the TOP of the most popular destinations - prices are lower here than in other European cities, and entertainment is for every taste and budget. Spring is the best time to visit Budapest, therefore we recommend to book tickets now and plan a new exciting journey.

A Walk on the Bottom of the Ocean: King Tides in California