Get education in Europe: ranking of the best universities

Are you interested in studying in Europe? Travellizy knows that when choosing a university, it is necessary to take into account many factors, including the quality of education, the location of the university, and the cost of education. We make it easier for you and provide a brief overview of the best universities in Europe according to the authoritative rating agencies THE and QS.

University of Latvia (LU) is one of the largest universities in the Baltic countries. It was founded in 1919 on the basis of the former Riga Polytechnic.

For foreign students, the learning process takes place in English. 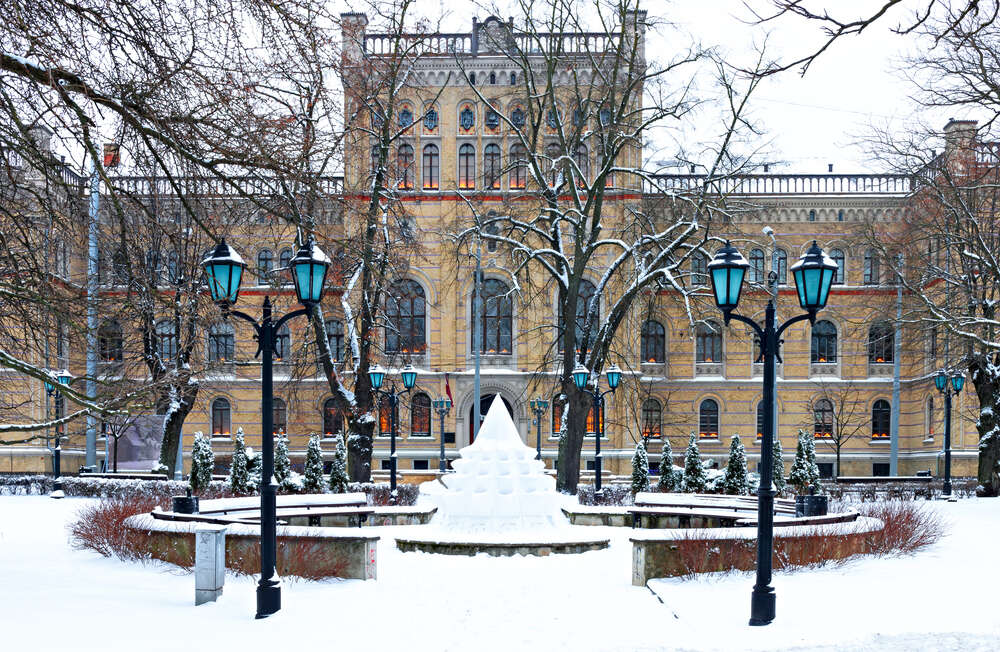 The university has a Career Centre, which organizes seminars and thematic events for students. As an added bonus, students receive career and employment counseling.

The University of Latvia offers budget places. Don't miss the chance to compete for free education on a competitive basis.

According to the QS World University Rankings, one of the most significant university rankings, LU is one of the 5% of the best universities in the world.

Kraków University of Economics (UEK) is one of the best economic universities in Poland. The university was founded in 1925. By the number of students, Kraków University of Economics is considered to be one of the largest and most prestigious in the country. About 21,000 students from 50 countries of the world study here. Students have the opportunity to get a double diploma with higher education institutions in Germany, France, Spain and Ukraine. Education can take place in Polish or English. 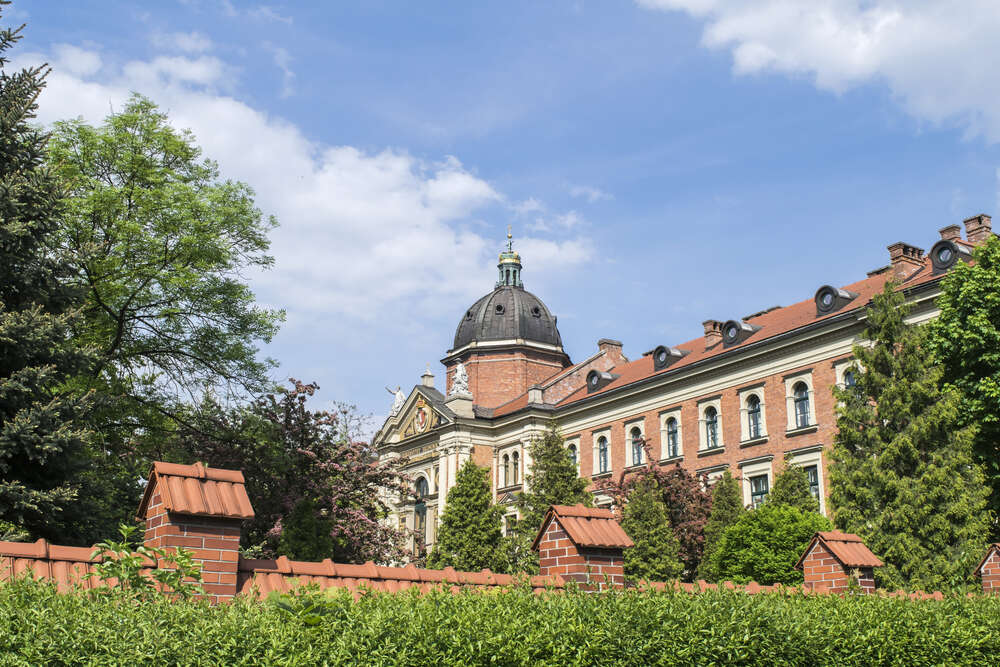 The University of Economics offers a large selection of subjects. In addition to economic sciences, psychology, biology, physics, ecology, chemistry, law, and sociology are studied here. 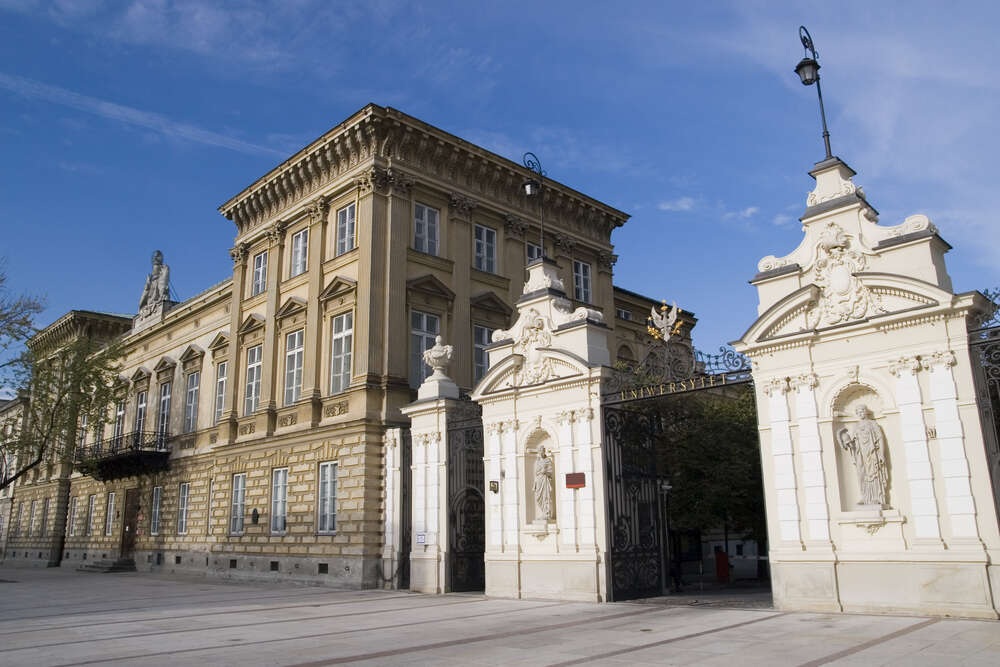 The size of the University of Warsaw is quite impressive. In total, it owns 120 buildings. And the total area of the main campus is 55 thousand square meters.

Today, the University of Warsaw offers 37 faculties and more than 100 specialties and specializations in the humanities, exact and natural sciences. Foreign students have the opportunity to study in English. 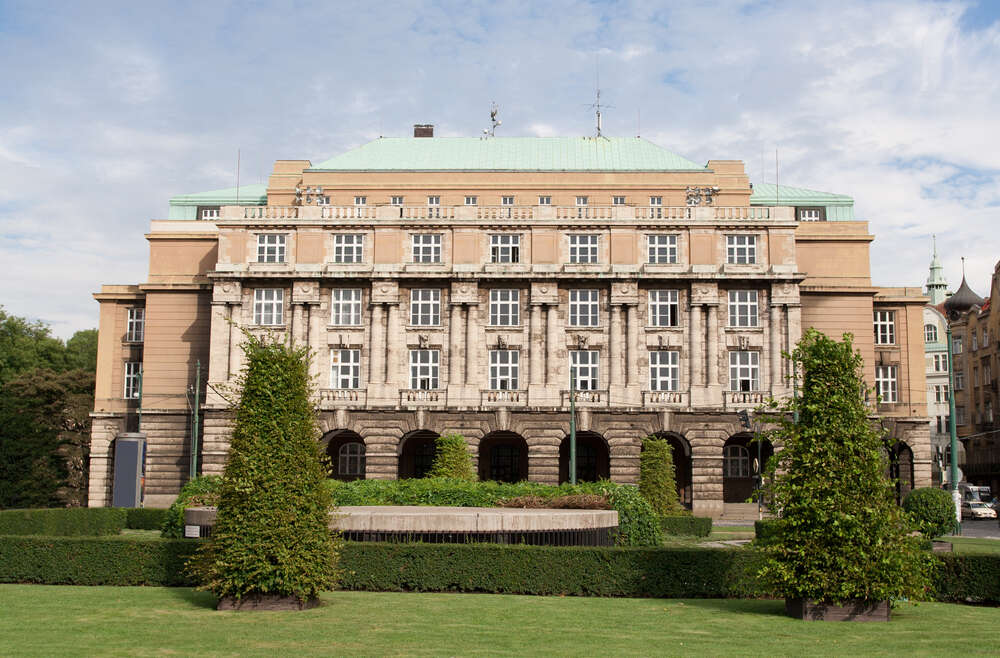 Currently, one of the most prestigious Czech universities offers 17 faculties. Among them, there are medical, sports, physical and mathematical, and theological faculties. 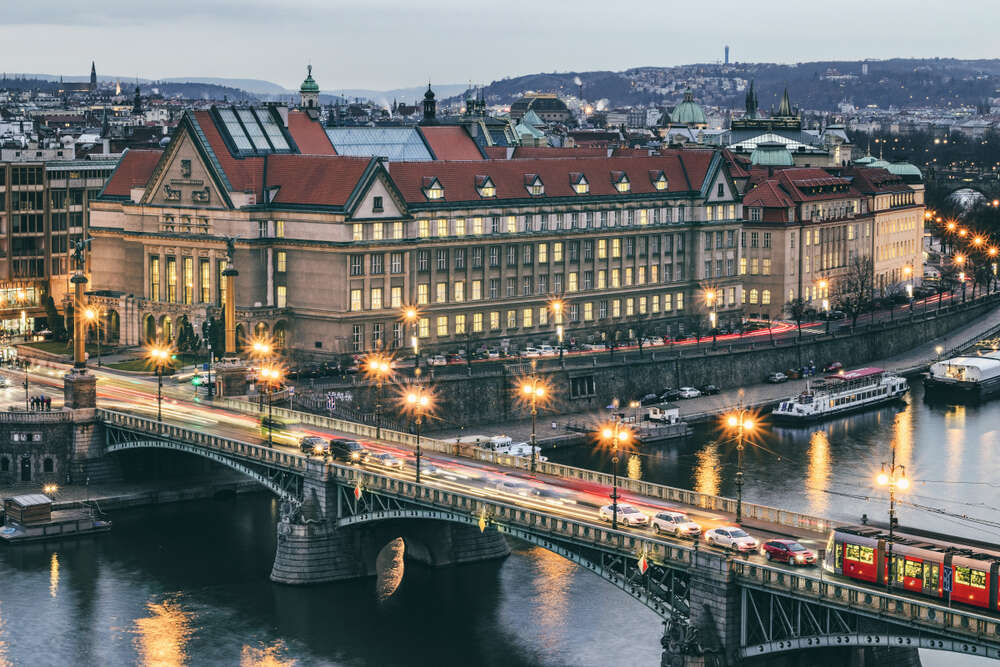 It is here that such famous scientists as Albert Einstein and Nikola Tesla received their higher education.

A sixth of Czech students study here, and that’s more than 51,000 students. 7,000 among them are foreigners. 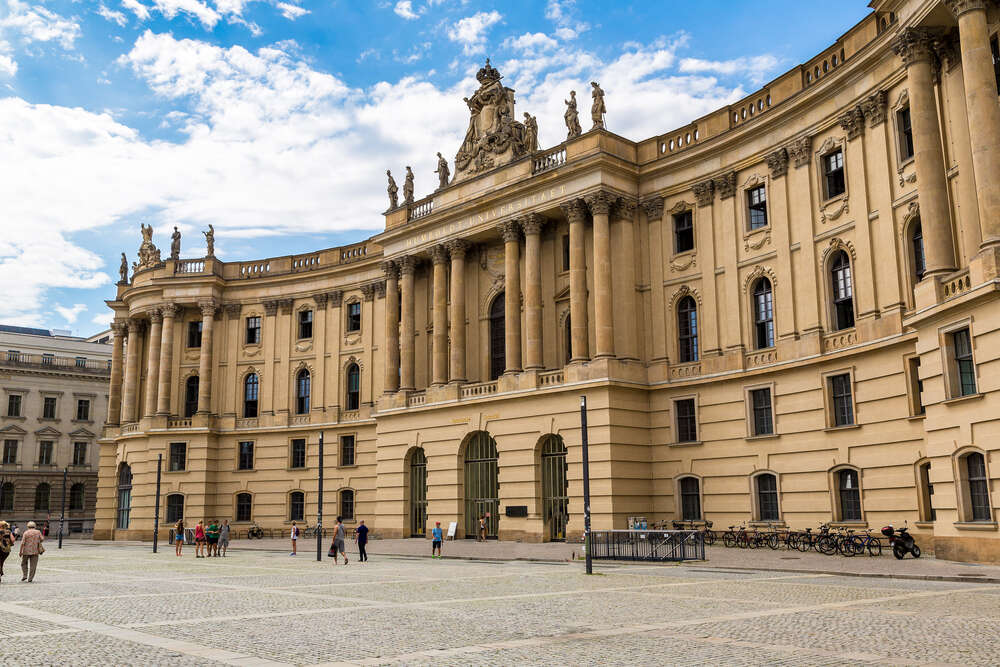 Humboldt University of Berlin (HU) is the most famous university in Germany. Founded in 1809, it is the oldest university in the country. The university principles and teaching structure took over most of the universities in the world. It presented us with a modern system of higher education, the main idea of which is that the teachers form their courses independently. There are no obligatory subjects, and students themselves choose disciplines. 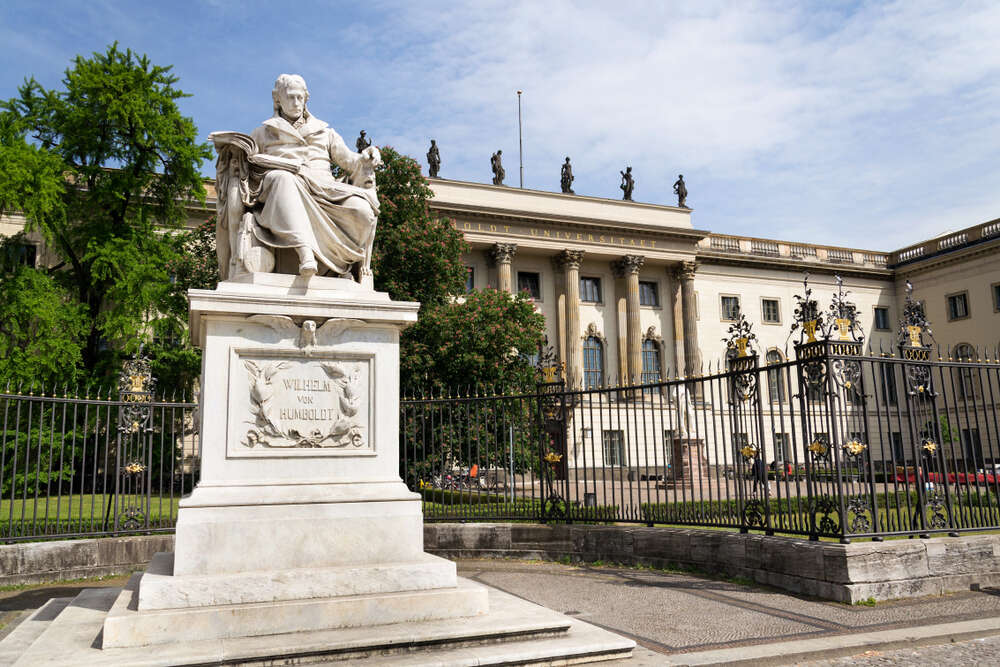 The university offers 11 faculties for its students. Humboldt University is strong in the humanities and the training of specialists in the field of engineering.

Tuition: from 300 EUR per semester. 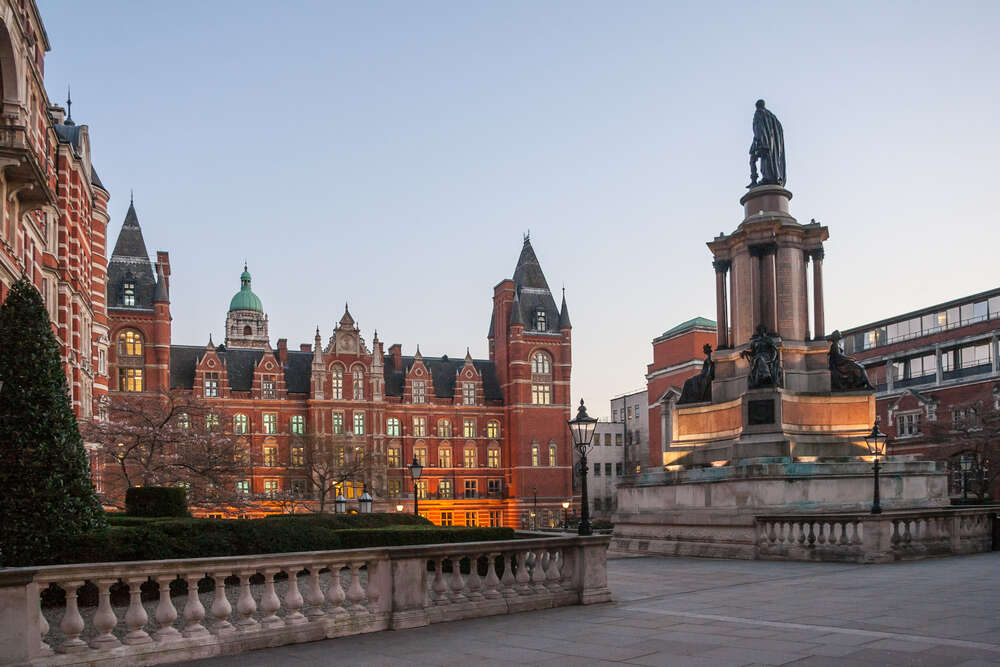 READ ALSO Visa assignment. How to spend almost a whole day in London without a visa

Dublin University is the oldest university in Ireland. It was founded in 1592. It was included in the unofficial list of the “old universities” of Great Britain and Ireland, which also include Oxford and Cambridge. The University of Dublin offers 6 faculties. The Faculty of Social Sciences and Economics is considered to be the most popular today. In second place, it's the Faculty of Engineering and Cybernetics. 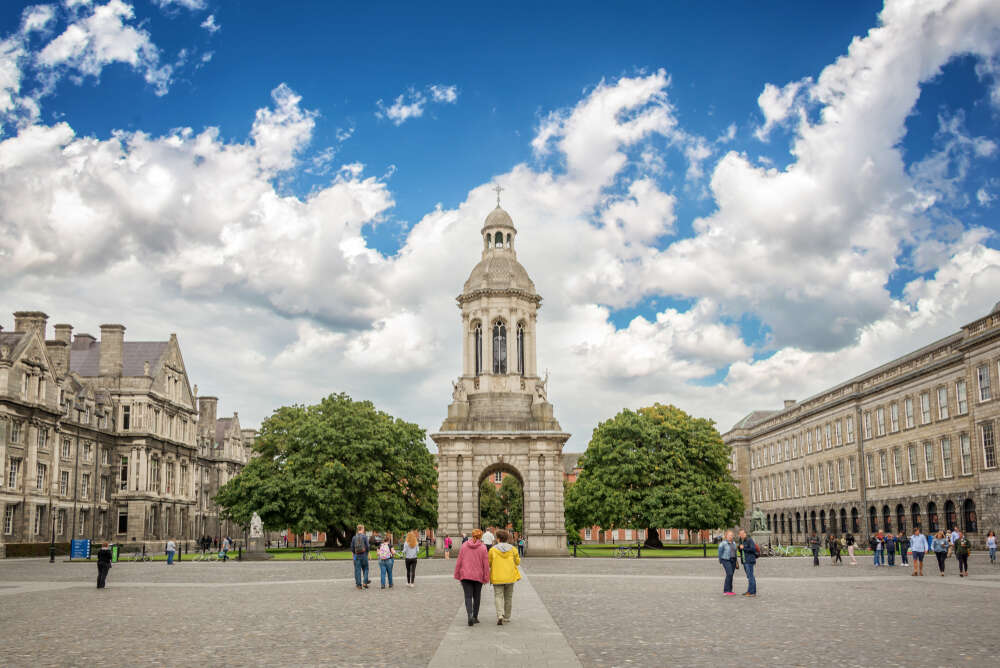 Currently, about 15,500 students study at the university.

The University of Dublin offers an excellent opportunity, as part of a study tour, to visit and get to know the university better. The university is open from 9:00 to 17:00.

Sapienza University of Rome was founded in the 14th century, namely in the year 1303. It's one of the oldest universities in the world. This prestigious university is rightly proud of its high-quality English-speaking and Italian-language programs in a variety of disciplines. Some of the most popular are construction, law, exact and natural sciences. At the moment, the university trains more than 115,000 students. Among them, 6% are foreign students. 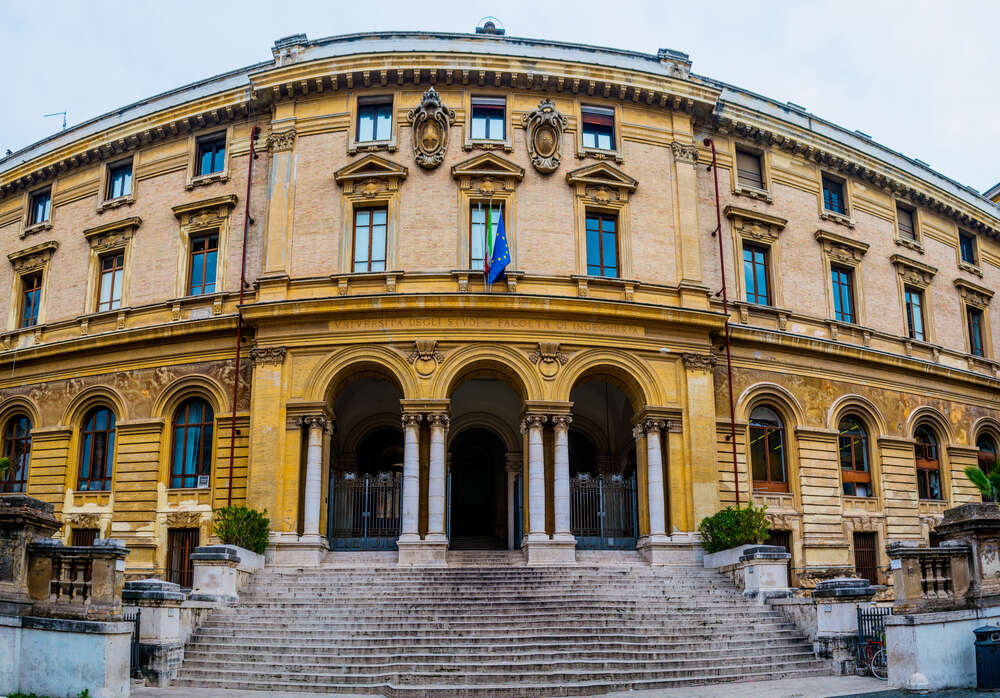 The Sapienza University of Rome has 20 museums, 59 ancient libraries and several of its own hospitals. According to the QS World University Rankings, Sapienza is in 5% of the best universities in the world. 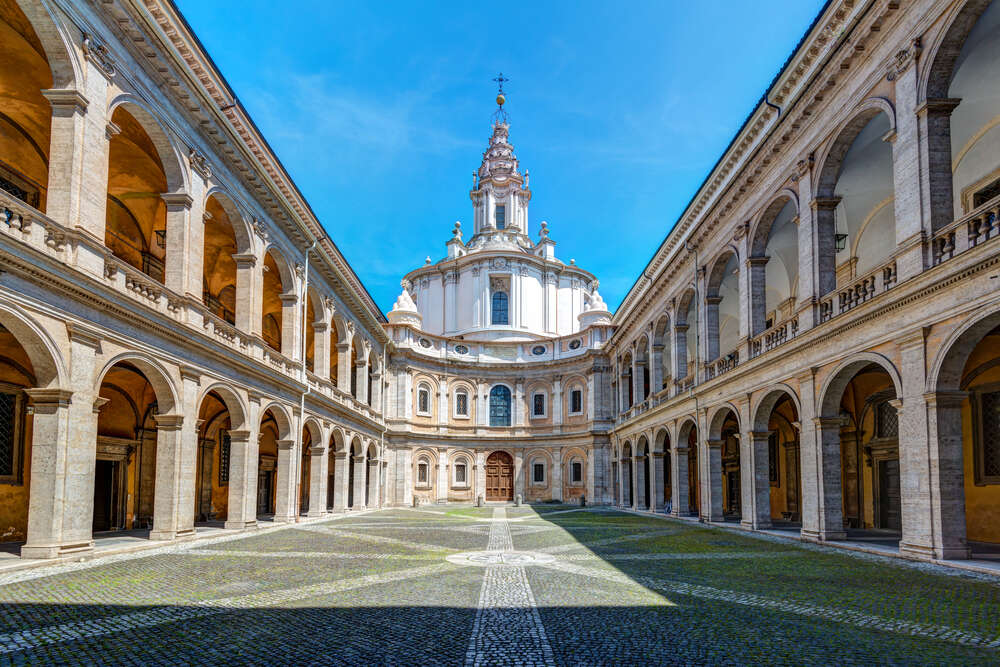 If you are planning to study in one of the above-listed educational institutions, you should prepare thoroughly as soon as possible. An important point will be the location of the institution. When choosing a foreign university, you often have to travel, which in fact can be a great new experience in addition to your good education. Especially if your assistant is Travellizy. You can easily find the most convenient and economical option of the trip, since you can have access to the schedule of all air carriers, details and cost of the routen with Travellizy.

Choose the best university, apply and let education in Europe be an important step towards success on your life path!