In the footsteps of Game of Thrones: Split and surrounding areas

During the pandemic, people stopped traveling, and Croatia became one of the first EU countries to allow Ukrainians to enter for tourist purposes. The conditions of entry are simple - a confirmed booking of accommodation and a PCR test with a negative result.

Therefore, feel free to book tickets on Travellizy's website, and in a new article, we will go to the city of Split and surrounding areas, where the Game of Thrones series was filmed.

Split is located on the coast of the Adriatic Sea and is considered one of the main resorts in the country. Not only tourists, but also Croats themselves come here for a beach holiday. If you are not a fan of spending your entire vacation on the beach, then you will still like it here, because thanks to its rich history, Split has many interesting sights. 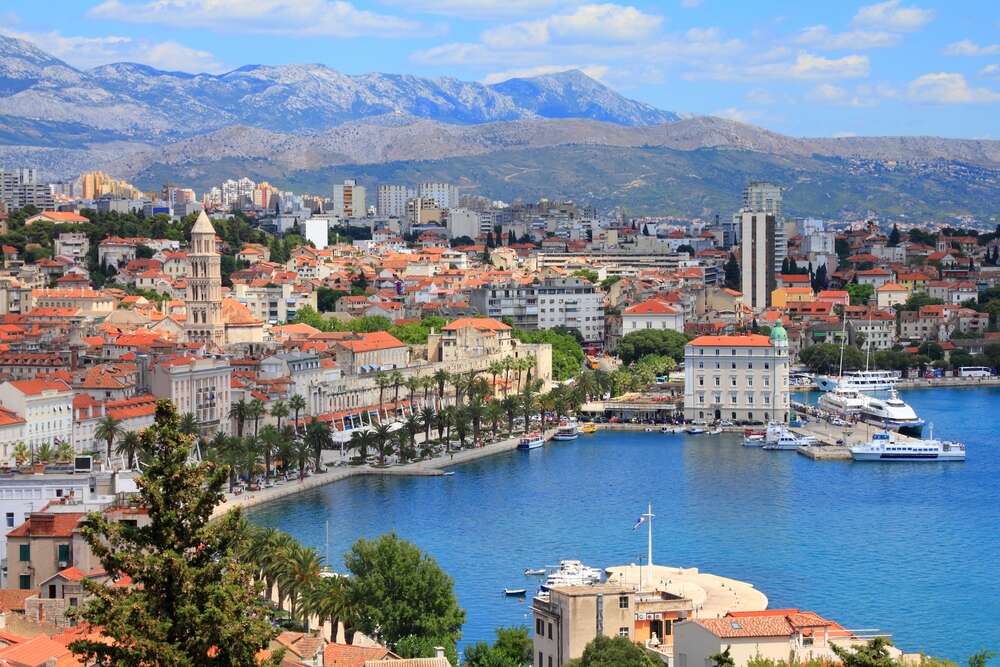 What to see in Split

We recommend you to start exploring the city from Diocletian's Palace, its most visited attraction, which was built at the end of the 3rd - beginning of the 4th century, and was included in the UNESCO World Heritage List in 1979. The palace complex occupied about 30,000 sq.m. and over time, a new part of the city with cafes and shops arose around it, and apartments for residents appeared on its narrow streets. Nowadays, this part of Split is called the Old Town, and about 3000 people live on the territory of Diocletian's Palace. The ruins of the palace that have survived to our times are considered to be one of the most valuable buildings of the Roman era on the Adriatic coast. 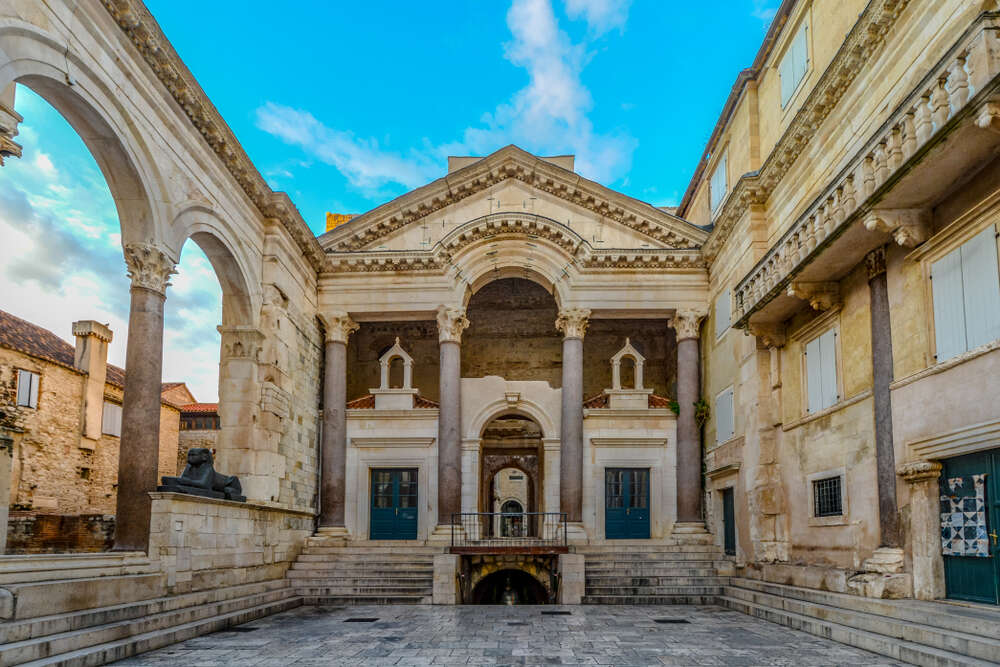 Diocletian's Palace has always been very popular with tourists, but after the release of Game of Thrones, fans of the series began to flock here to see the magnificent throne room, where Daenerys Targaryen received visitors, and the cellar, where the three legendary dragons were kept. 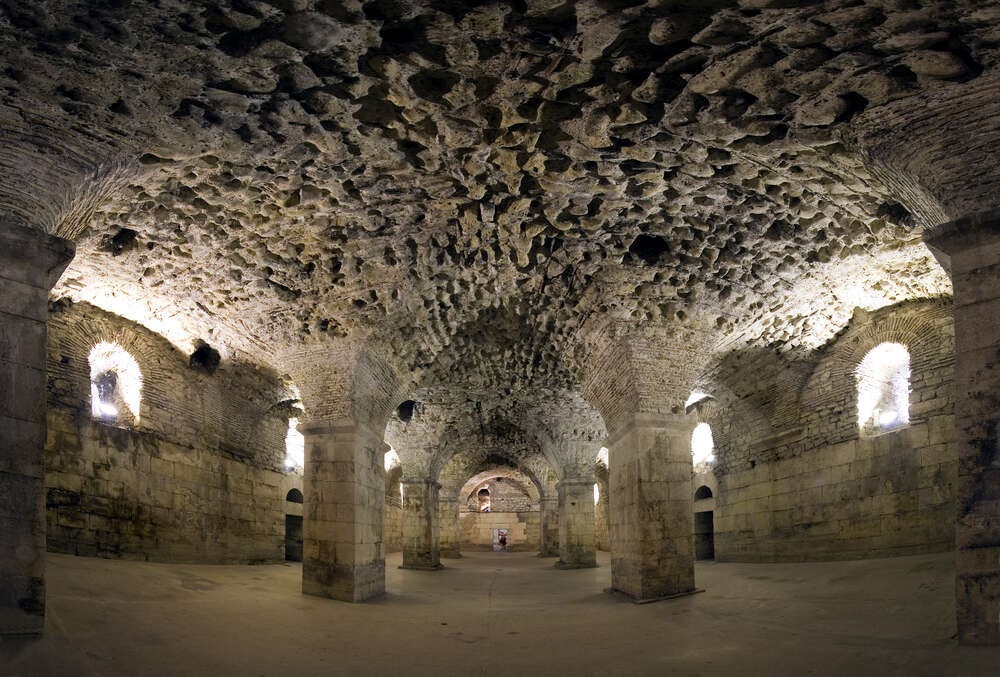 Next to the palace in the old part of the city, there is Papalićeva Street, which was used for the filming of the series as the site of a slave uprising. Also on the territory of the palace, there is the Cathedral of Saint Domnius (another name is the Split Cathedral), the main part of which serves as the mausoleum of Emperor Diocletian. The 57-meter high bell tower of the cathedral offers a unique view of the entire city and the central islands of the Dalmatia region, so if you are in good shape, make sure to climb to the top. 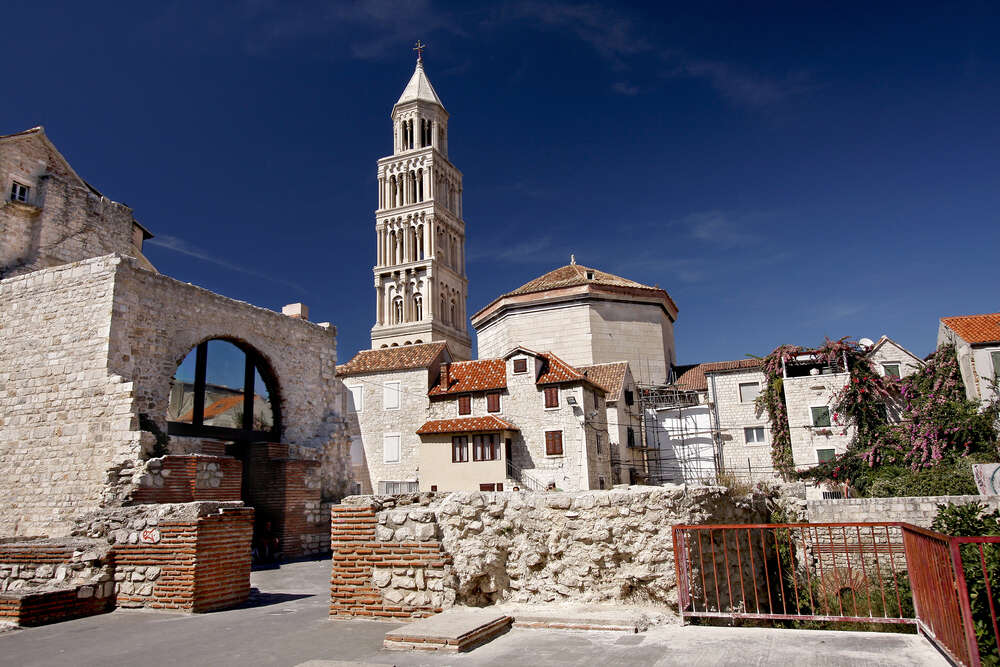 Republic Square is 500 meters from the palace. It is one of the most beautiful squares in the city with access to the sea. During the warmer months, the square comes alive with various activities, but at normal times, it is pleasant to walk here surrounded by beautiful Neo-Renaissance columns. 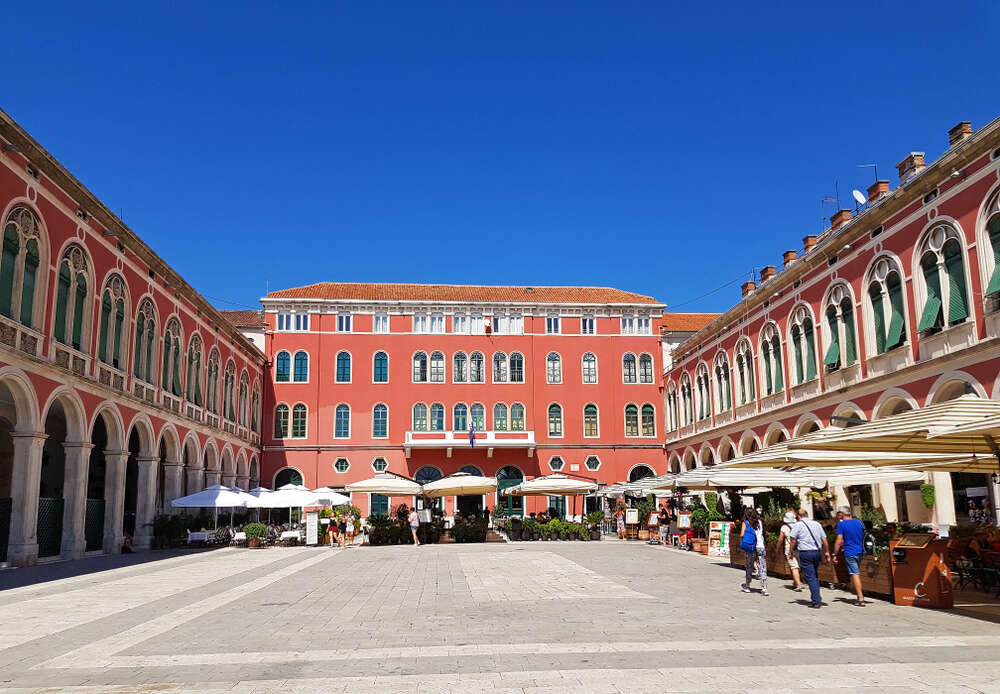 Surroundings of Split, where Game of Thrones was filmed

A 15 km drive from Split is the seaside town of Kaštel Gomilica, where the Game of Thrones episodes were filmed, when Aria Stark arrived in the town of Braavos. 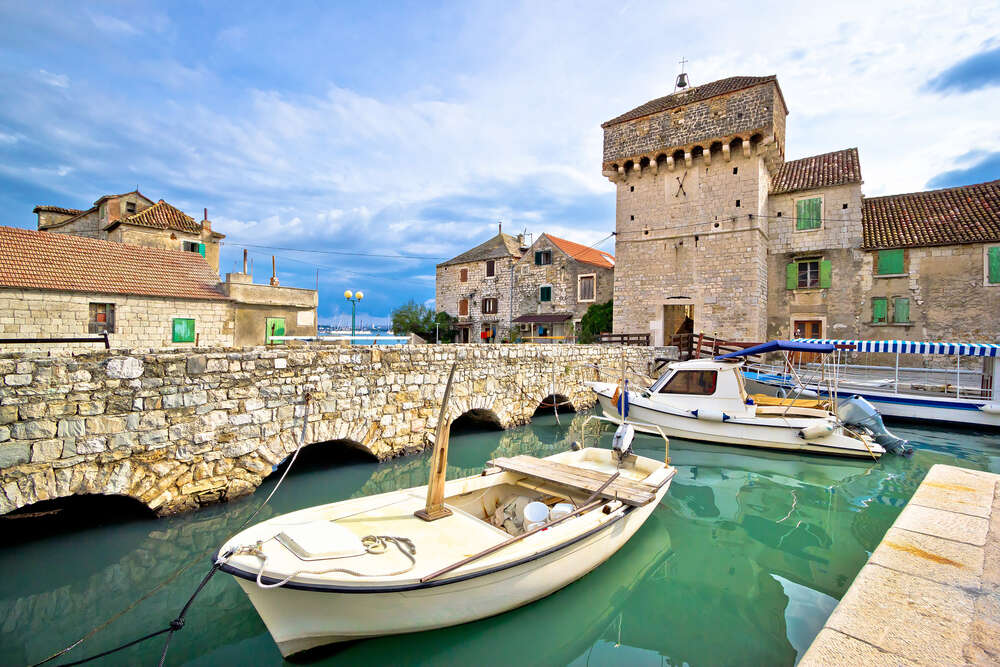 Further along the route, just a 20-minute drive from Kaštel Gomilica, is Trogir, a town with the best-preserved ensemble of Romanesque and Gothic architecture in Europe. It is a small fortified island that is connected to the mainland by a bridge, and its Saint Dominic Cathedral and Fortress Kamerlengo were transformed for the filming of the series in the commercial port of Qarth. 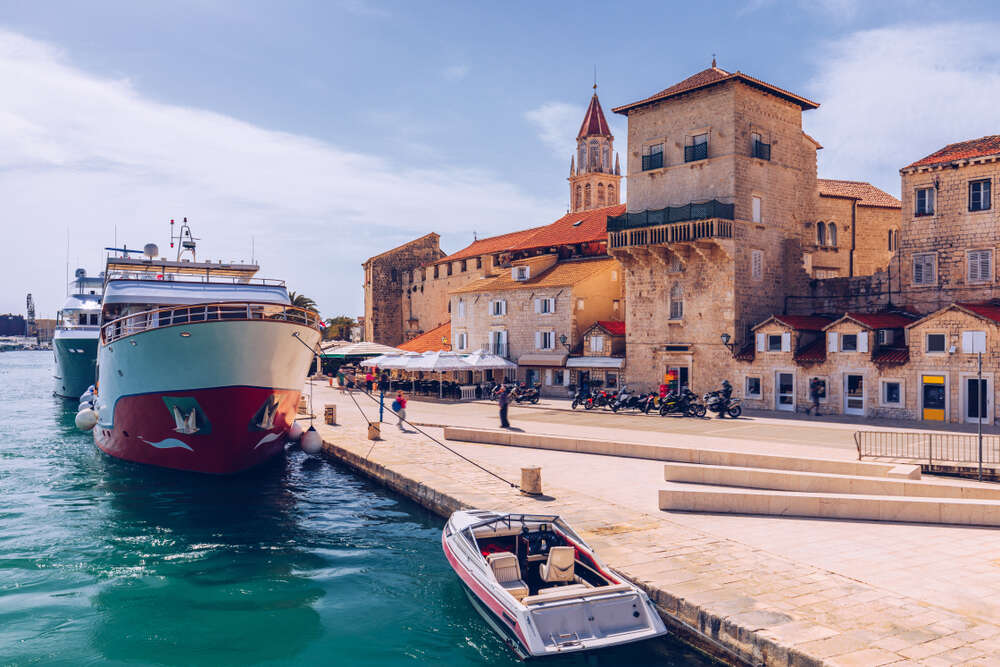 Another filming location just 13 km from Split is the Klis Fortress, where Game of Thrones fans can recognize the city of Meereen, where Queen Daenerys took refuge for a while. The 385-meter high fortress is located along a limestone cliff and offers a stunning panoramic view. Klis is located in the other direction, so it will not be possible to enter it on the way, as to other cities, but for the sake of its landscapes and views, it is definitely worth going all this way!