A route through Iceland: 3 main attractions of the Golden Circle

One may fall in love with the island at first sight, as it fascinates with its nature and vastness, making everyone want to explore every part of it, but what to see in Iceland if time is limited and there is no way to go around the whole country in a circle? In a new article, Travellizy Team will share the most popular route through Iceland called the Golden Circle and tell you what to see and where to relax along the way. Let's start from the city of Reykjavik, the capital of Iceland.

The start of the route through Iceland: Thingvellir National Park

A 45-minute drive from Reykjavik will be the first stop - Thingvellir National Park, which is a UNESCO World Heritage Site. This place is unique and is not only an important natural site, but also historical, because it was in Thingvellir that Althing, the oldest parliament, was formed. For Icelanders, this is a very significant place, because in 1944, at a meeting of this parliament, Iceland gained its independence. 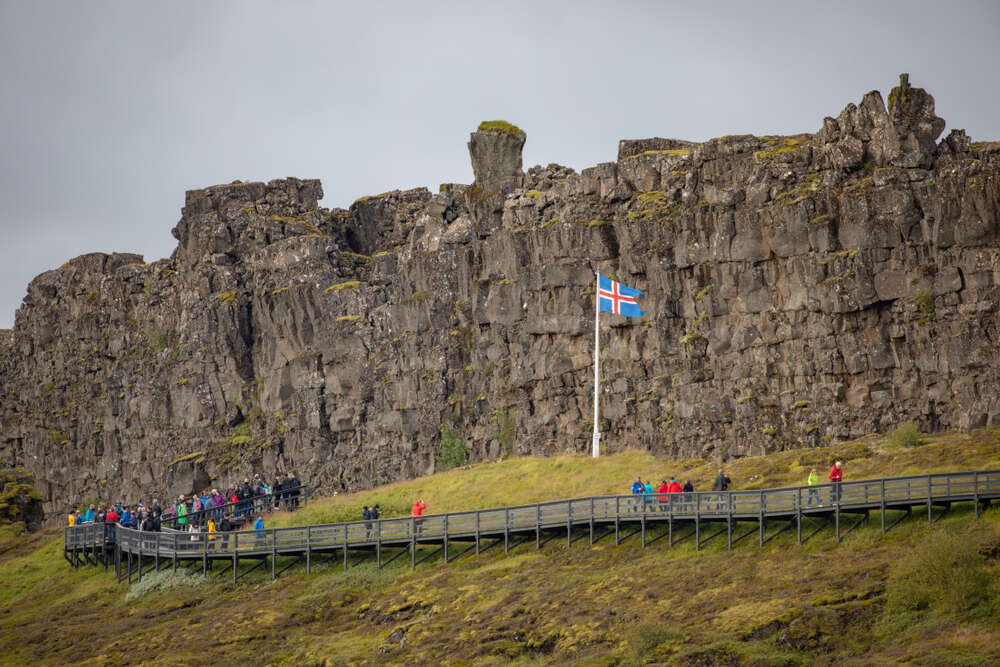 Also in the Thingvellir National Park, there is Almannagjá, a unique gorge, where you can stroll between the North American and Eurasian tectonic plates. 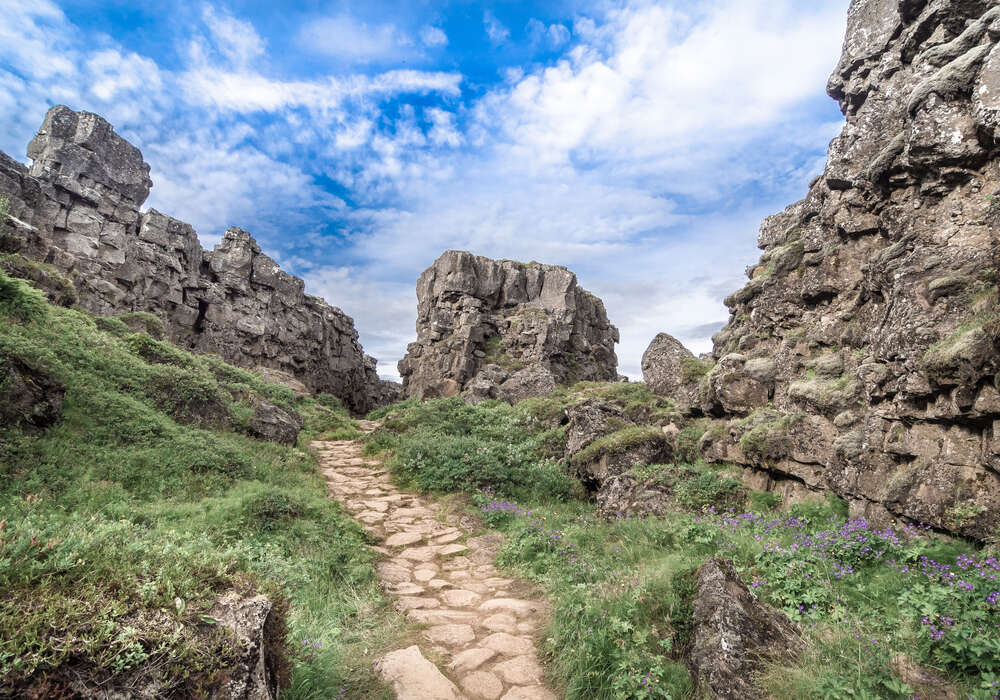 For those who love new experiences, there is the tectonic rift of Silfra, another geological phenomenon, which was formed due to the split of plates. It is here that diving and snorkeling enthusiasts come to swim in the crystal clear water between the American and Eurasian plates. 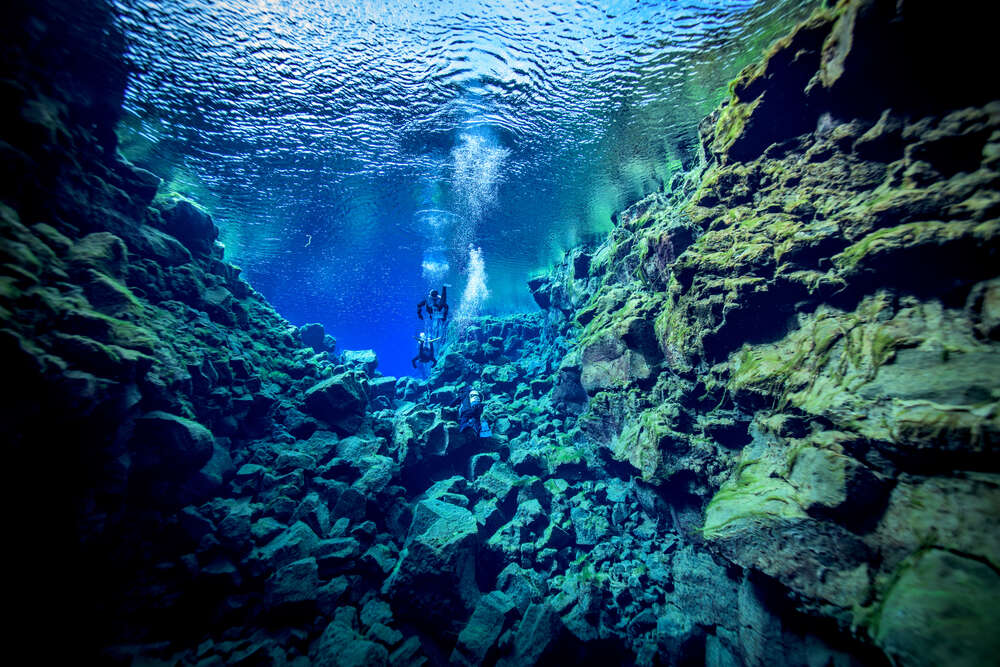 The next point, without which the Golden Circle route is not complete, is the geothermal valley Haukadalur. 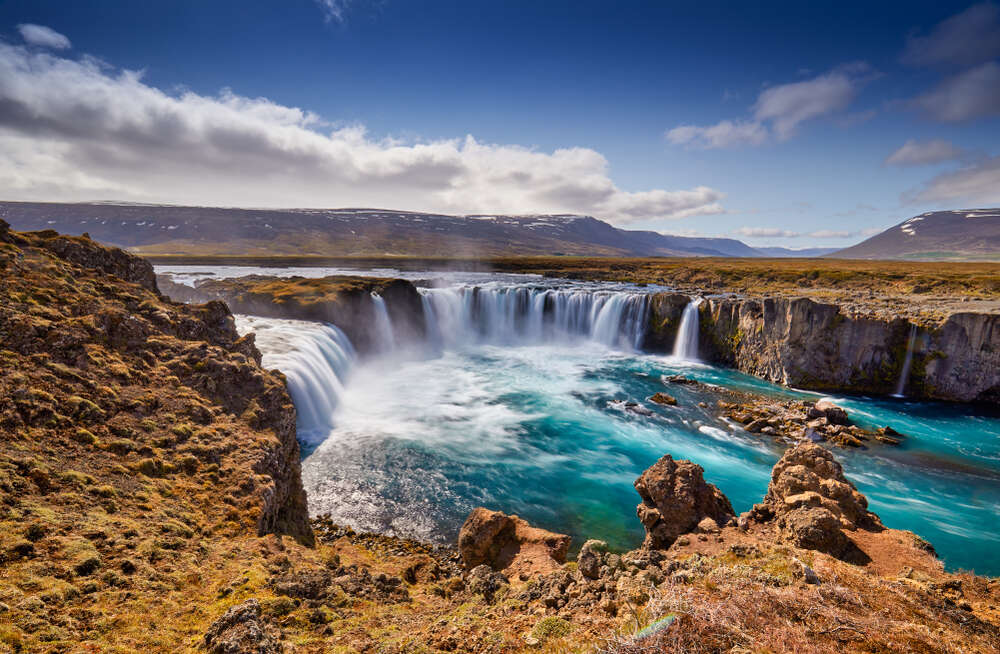 Travelers from all over the world come here to look at the famous geyser spring, but few people know that in fact Geysir (better known as the Big Geysir), in whose honor this name appeared, has long been in a sleeping state. Strokkur has been very active, as it erupts every 7-10 minutes to a height of 20-40 meters. 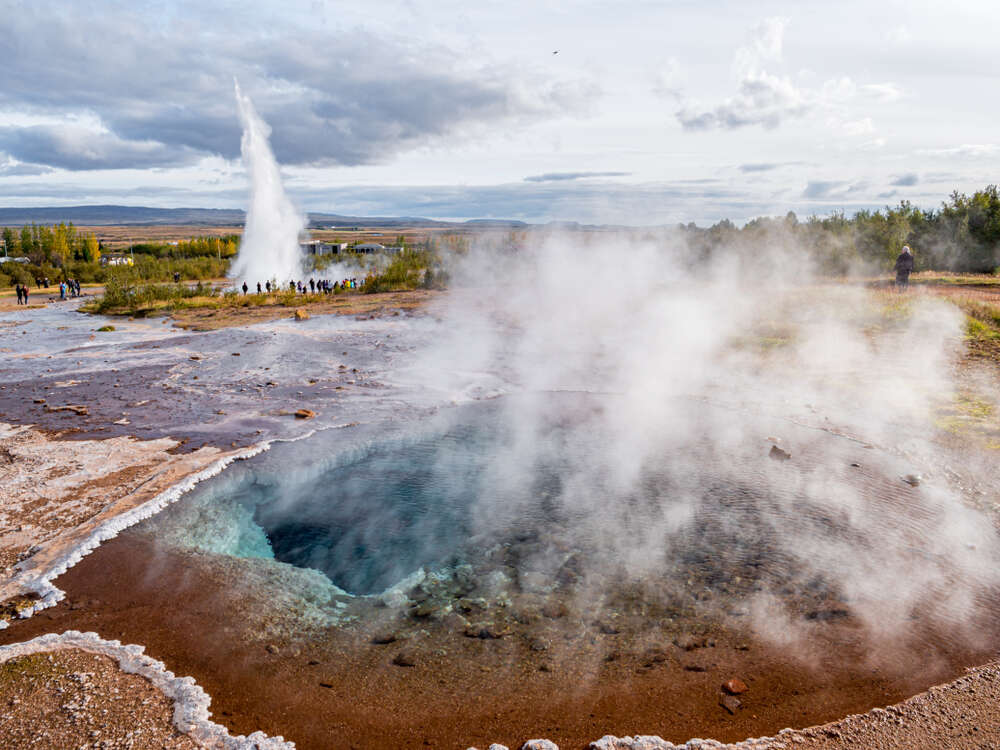 Gulfoss, one of Iceland's most beautiful waterfalls, is located a 10-minute drive from the Valley of Geysers. This powerful 32 meter tall waterfall is located on the Hvitau River and impresses with its grandeur at any season. 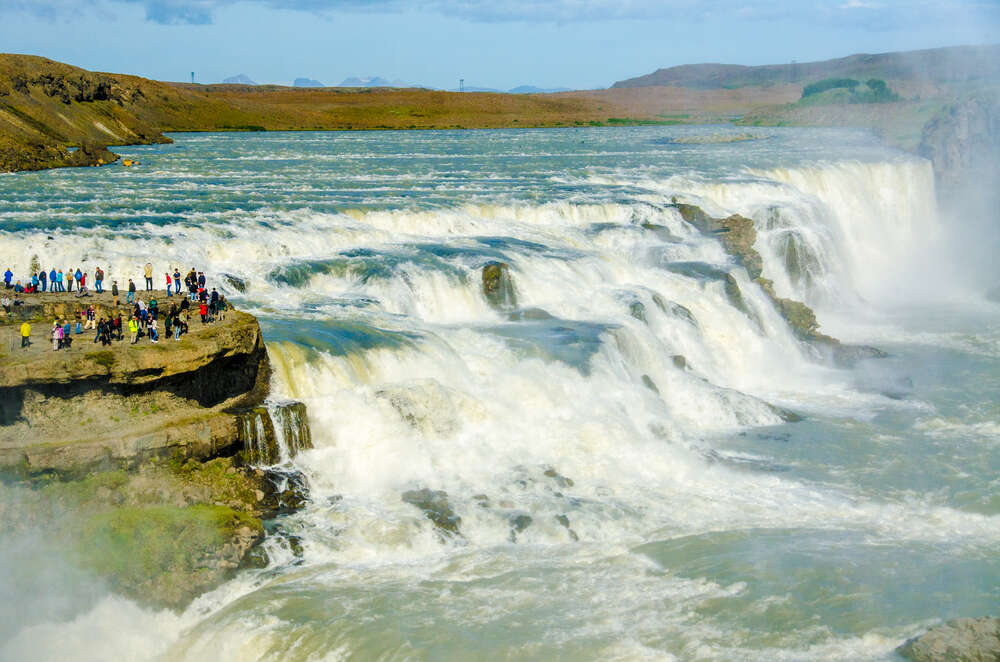 The golden waterfall (this is how Gulfoss is translated from Icelandic) was endangered several times, when they planned to build a hydroelectric power station in its place, but this idea was never realized for various reasons.

After the three main stops along the Golden Circle, it's time to relax a bit in the Secret Lagoon, one of Iceland's oldest geothermal pools. It was built in 1891 and is popular not only among visitors, but also among the locals. 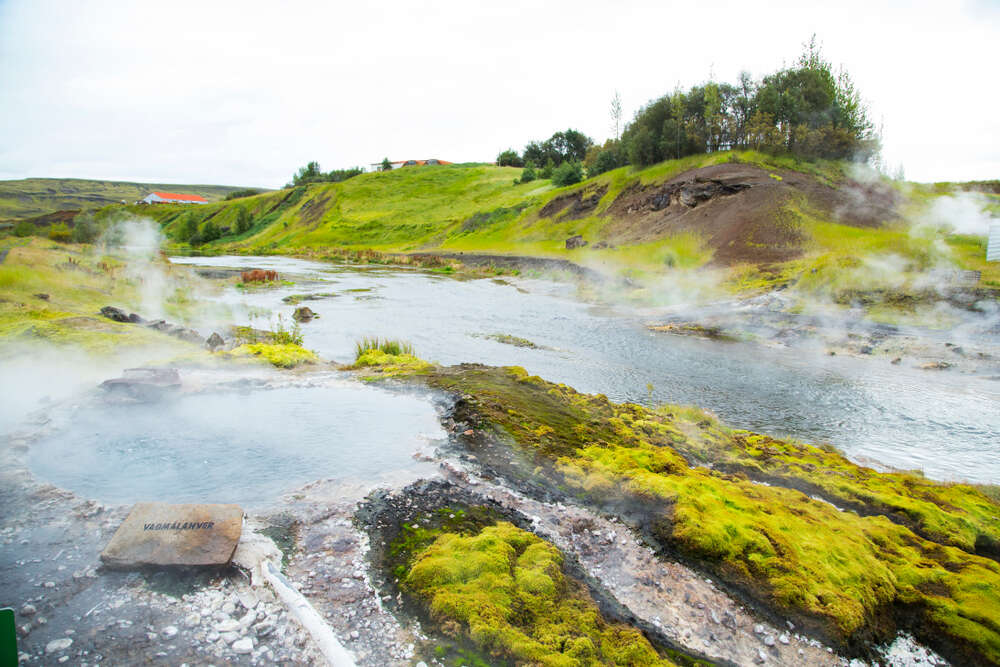 The water temperature in the pool is 38-40°C and does not change depending on the season, since it is supported by hot springs. The Secret Lagoon is located in the village of Fludir and is gaining more and more popularity, so it is better to book tickets in advance.

Another amazing place to visit on the way back is Lake Kerid, formed in the crater of an extinct volcano. This natural attraction is amazing with a riot of bright colors - orange and red shades of volcanic stone shimmer with the sky-blue colors of the lake, which is located in the center of the crater. That's very beautiful! 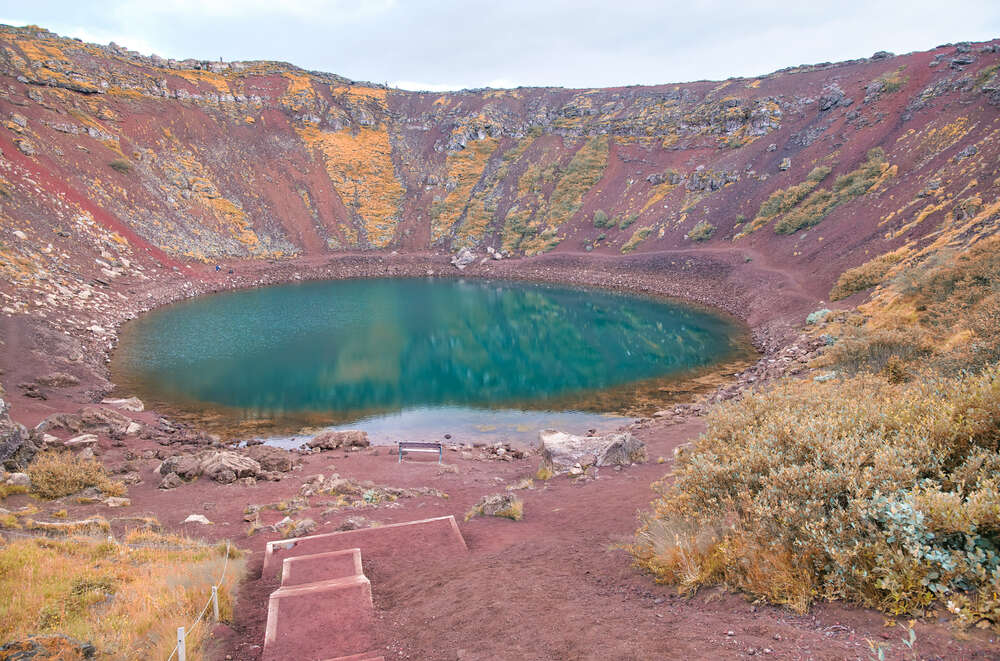 The best travel option around the island is to rent a car, so you can really enjoy the beauty of the route without haste and not depend on the tourist group. And Travellizy Team is always happy to help you find the most profitable flights to Iceland!