South of Italy in October is sunny and velvet season is in full play. Cold autumn with rains are in the north of the country. Severe weather includes frequent high winds and storms.

Downtime in Italy in October

In October starts slow season in Italy. There are significantly fewer tourists. But sightseeing tours are in the height. The lines to the sights are shorter. Ferry schedules change many a time. Beaches are quite often closed. Prices are falling. 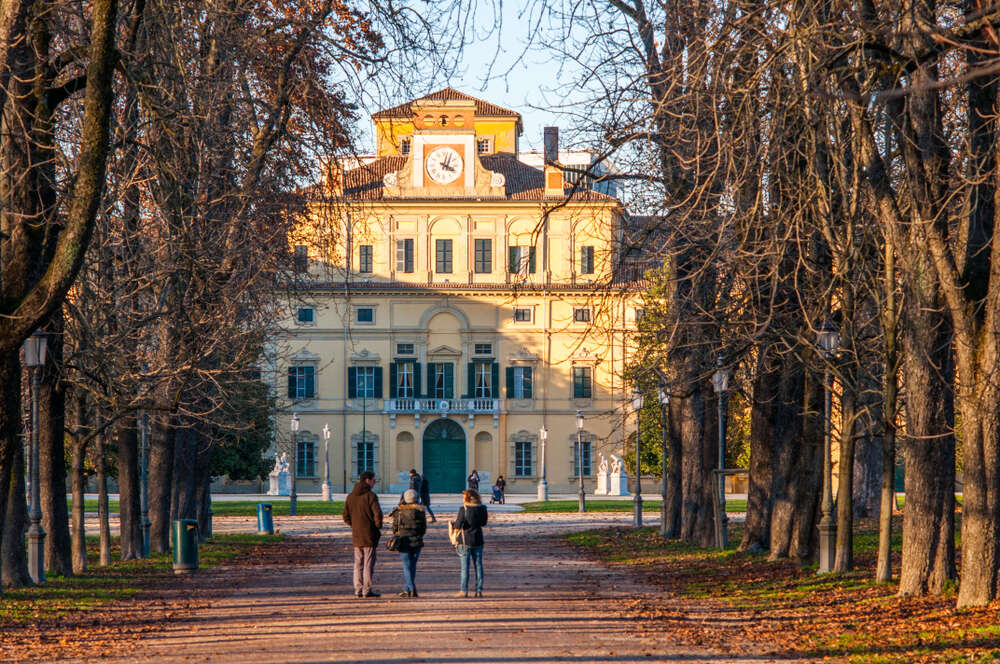 In October one can get to various holidays and festivals:

- October 10-22 in Parma, Festival Verdi. Royal Theater at Strada Giuseppe Garibaldi 16a and at Farnese Theater on the Piazza della Pilotta. Ticket price starts at € 10

- In mid-October in Perugia, in the historic part of the city, the Eurochocolate Festival. Free admission

Italy in October is a time for cakewalks and iconic places visiting, getting lost in gastronomic festivals, young wines tastings and still some of a warm beach season in Sicily.

Comfortable jeans and T-shirts in the first half of October need to be warmed up with a jacket, hat, scarf and sunglasses in the second half.

Be sure to take an umbrella and waterproof shoes.

If you want to breathe in the Italian coolness, catch the gentle rays of the autumn sun and try the rare white truffle, do it now – order tickets to Italy today!