Holidays with Italian flavor: the best resorts of the island of Sicily

Sicily is one of travelers' favorite islands. People come here for the temperamental hospitality of local residents and the flavor of medieval cities. Gourmets never cease to admire the delicious local cuisine, and they fall in love with the stunning landscapes and magnificent beaches so much that they want to return to this wonderful island again and again.

Sicily is an island of mysteries, amazing history, as well as numerous natural and architectural attractions. Etna, the largest active volcano in Italy, is located here.

Sicily is the largest island in the Mediterranean. It has a triangular shape, for which the ancient Greek colonists called it Trinacria. The island is washed by three seas: the Mediterranean, the Ionian and the Tyrrhenian. Along the entire coast of the island, at a length of 1000 kilometers, there are heavenly beaches and the best resorts in Europe.

How to get to Sicily

You can get to the island by plane or ferry. Passenger ferries depart regularly from the Italian mainland. The nearest port of Sicily is the coast of Messina. However, ferries also run to other ports in the island's major cities. Sicily has only five airports. International flights are taken by Falcone Borsellino Airport in Palermo and Fontanarossa in Catania. From Palermo Airport, you can get to the center by train, bus or taxi. From Catania Airport - only by bus or taxi.

When is the best time to relax in Sicily

The sunny island is ready to receive tourists all year round. Summers are hot and winters are short and mild. In December, at the foot of Mount Etna, the ski season opens, but it lasts a maximum until March. In March, the snow melts and the air temperature rises to +14°С, at night up to +10°С. 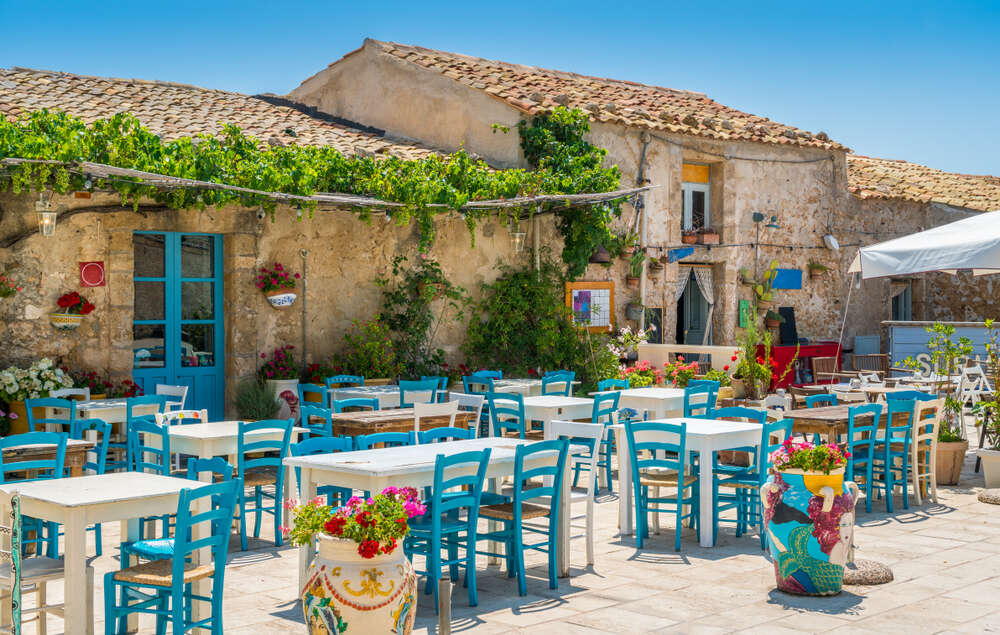 The high season on the island lasts from May to November. Note that in May and November the sea water temperature is also perfect for swimming.

Where is the best place to relax in Sicily 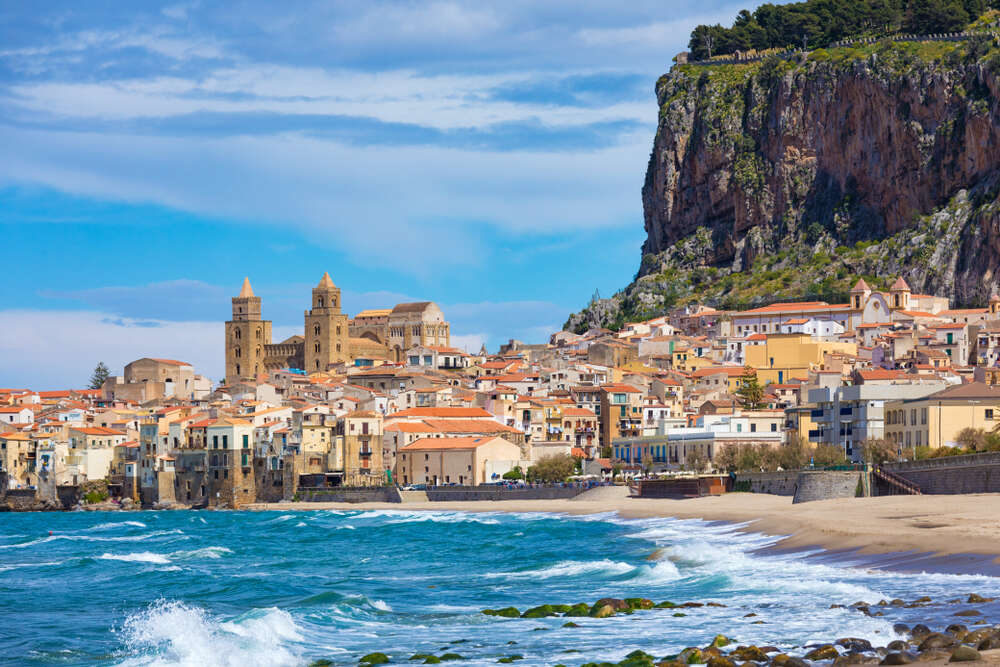 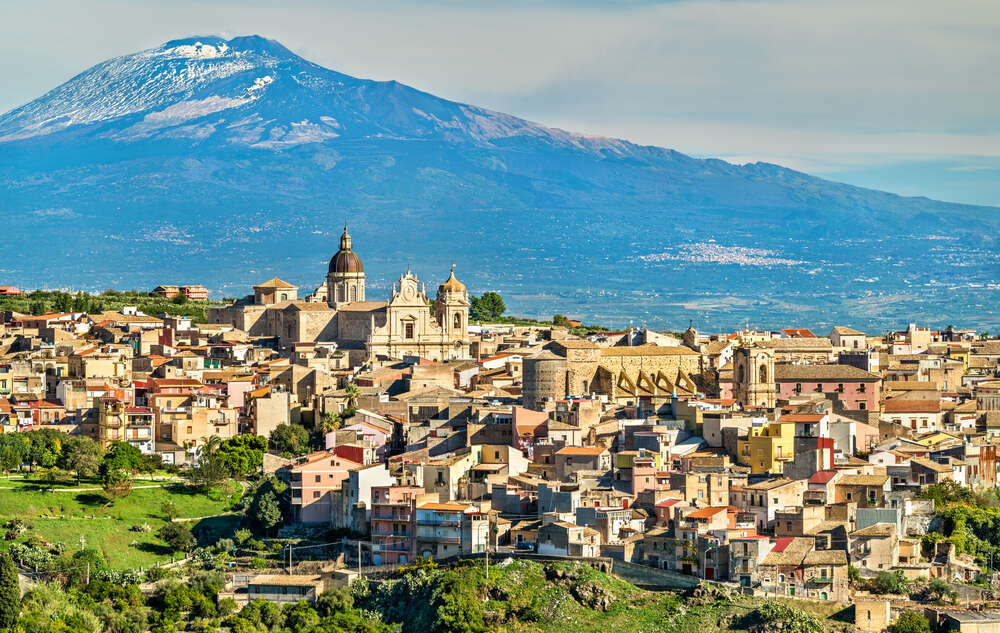 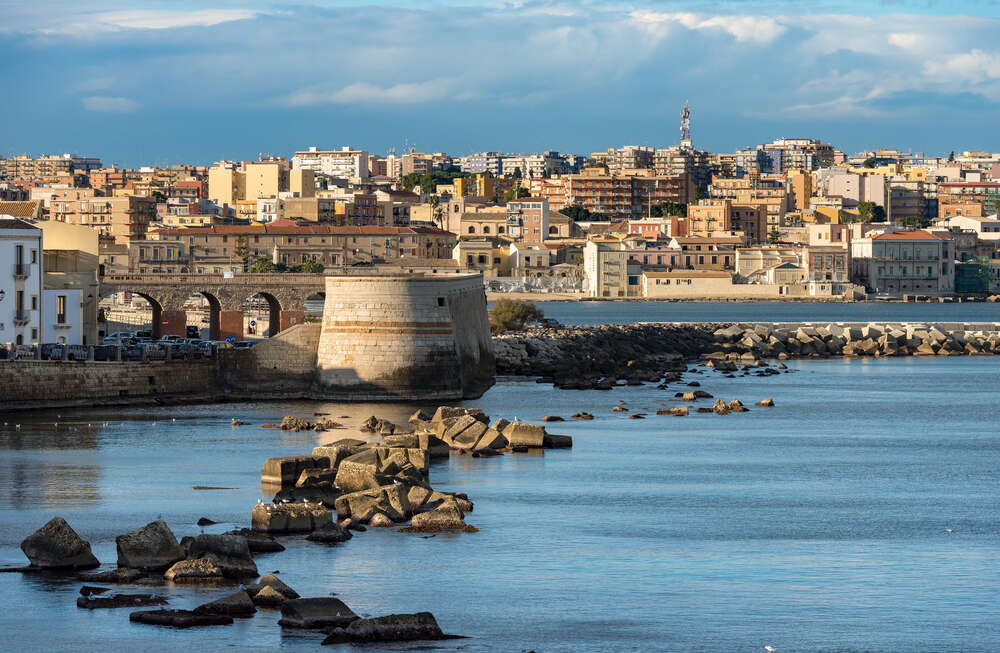 Beach lovers can go to a small provincial town near Syracuse. We are talking about the Fontana Bianche beach - a beautiful beach with sandy bottom, white sand and clear azure water. 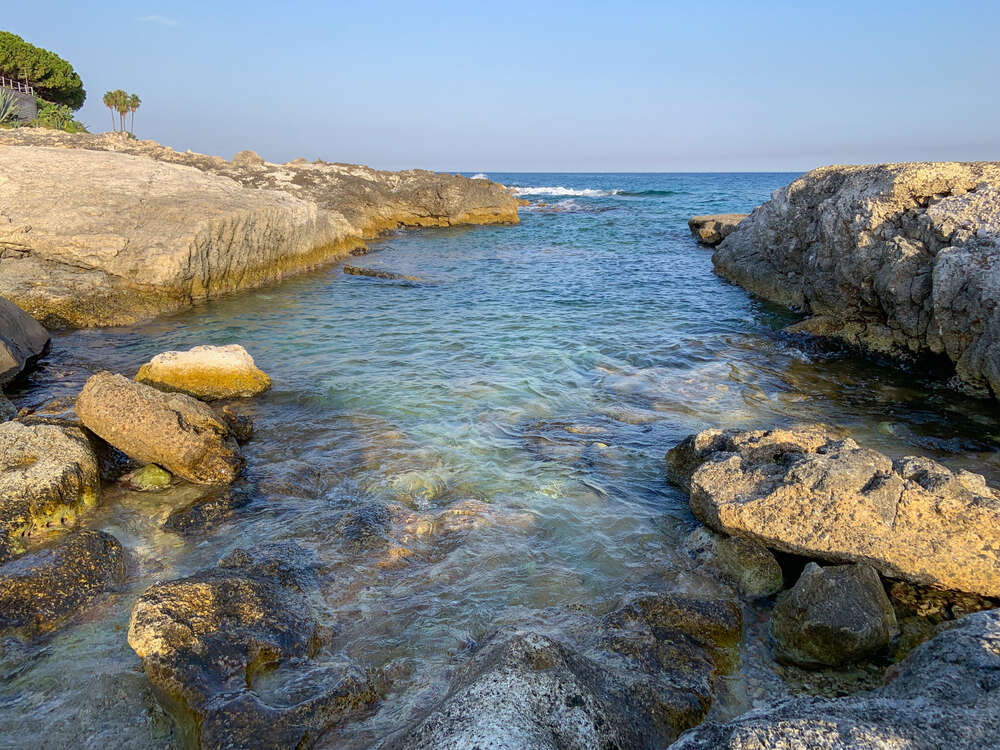 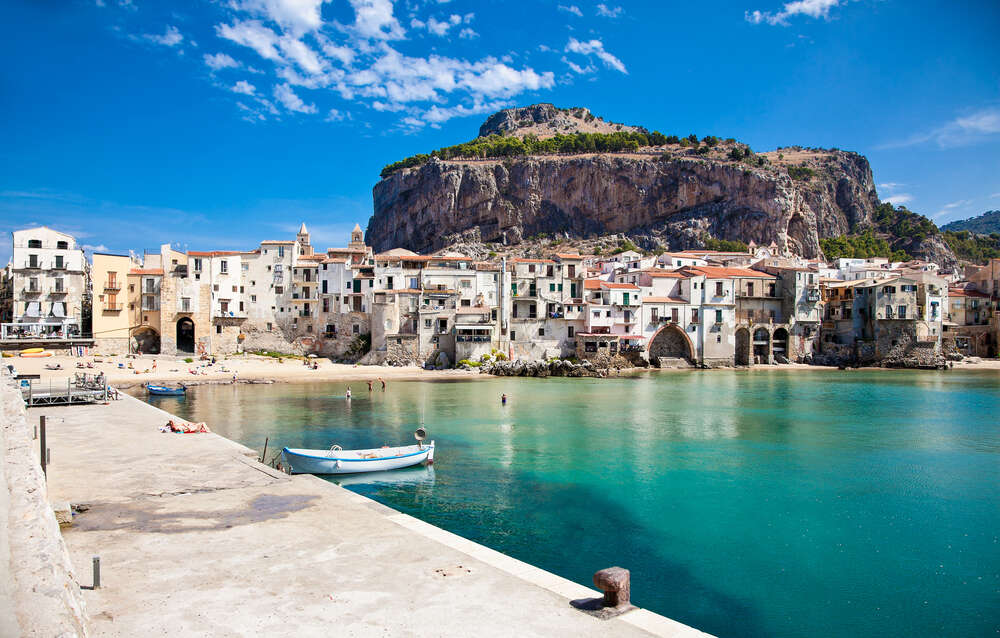 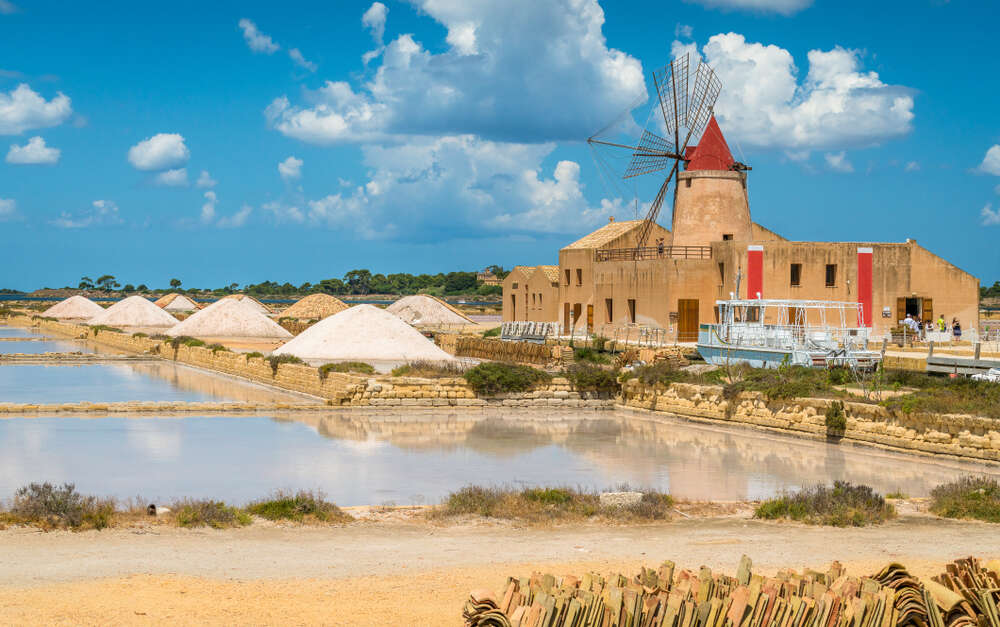 The beaches in the resort are spacious, but tourists are more attracted by the nearby island of Favignana. You can get to the island by boat. A round-trip ticket will cost you 20 euros. Favignana offers vacationers stunning paradise beaches with completely free admission. 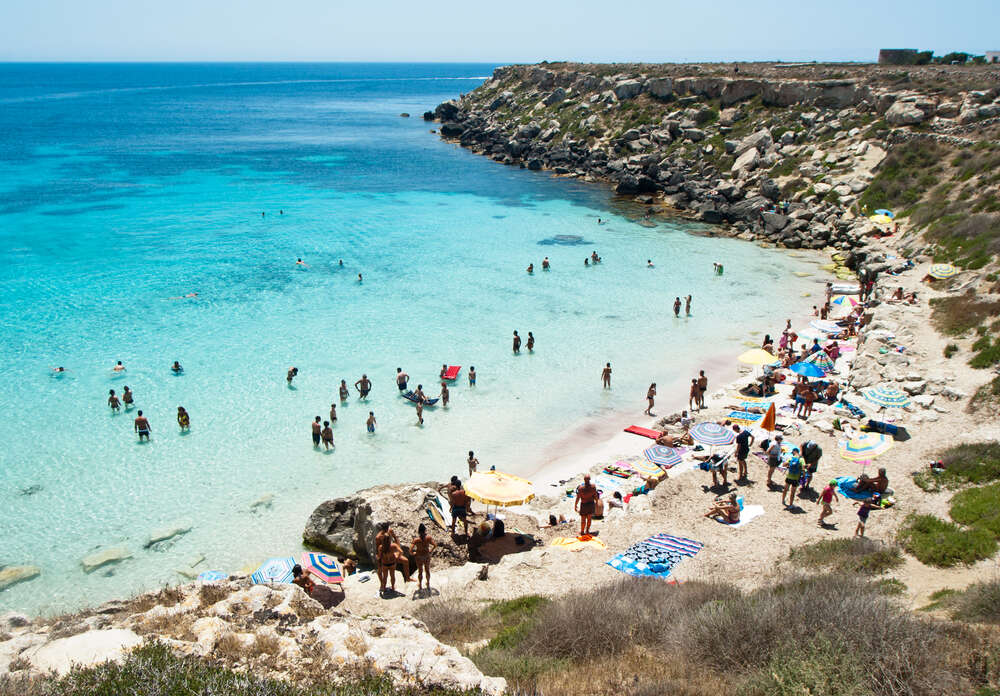 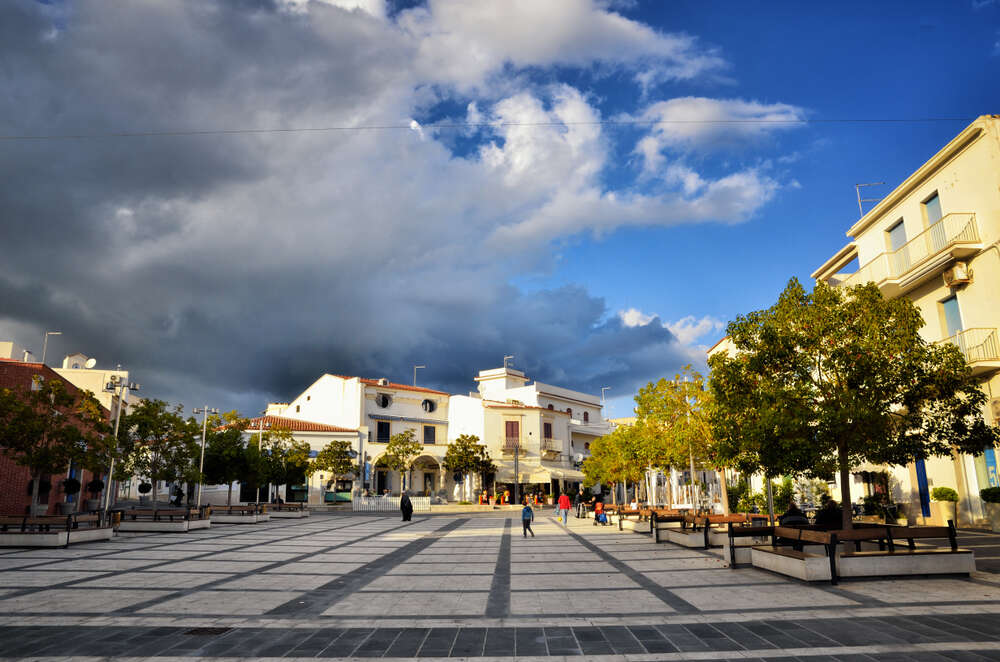 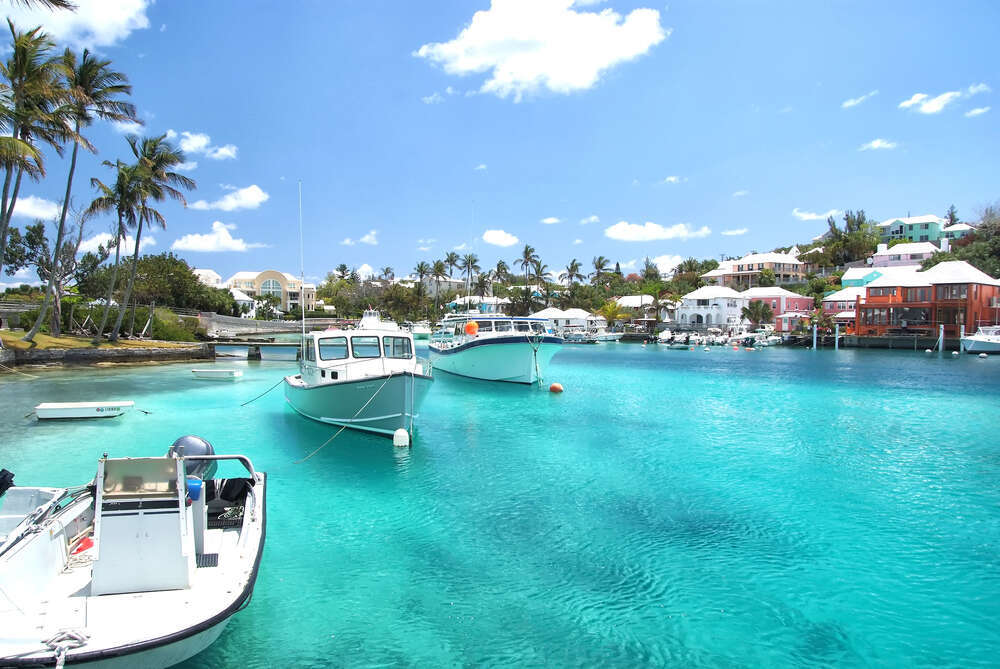 Two of the most unusual local beaches are located on both sides of the rocky snow-white cliff of Scala dei Turchi. The cliff steps descend to the water and looks like a staircase built by giants.

One of the favorite places in the province of Agrigento is the adjacent island of Lampedusa. 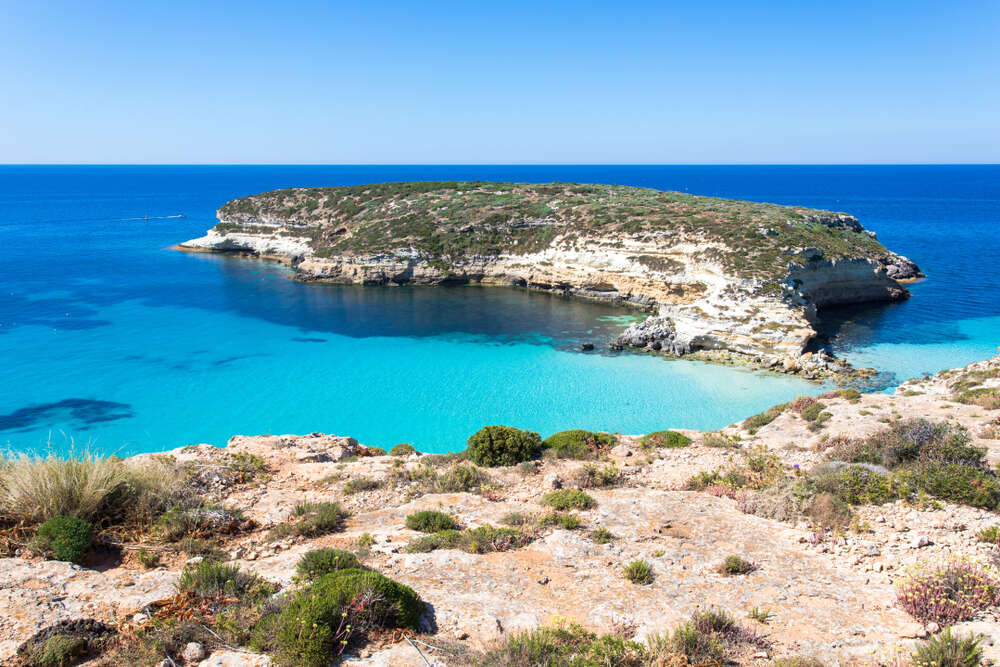 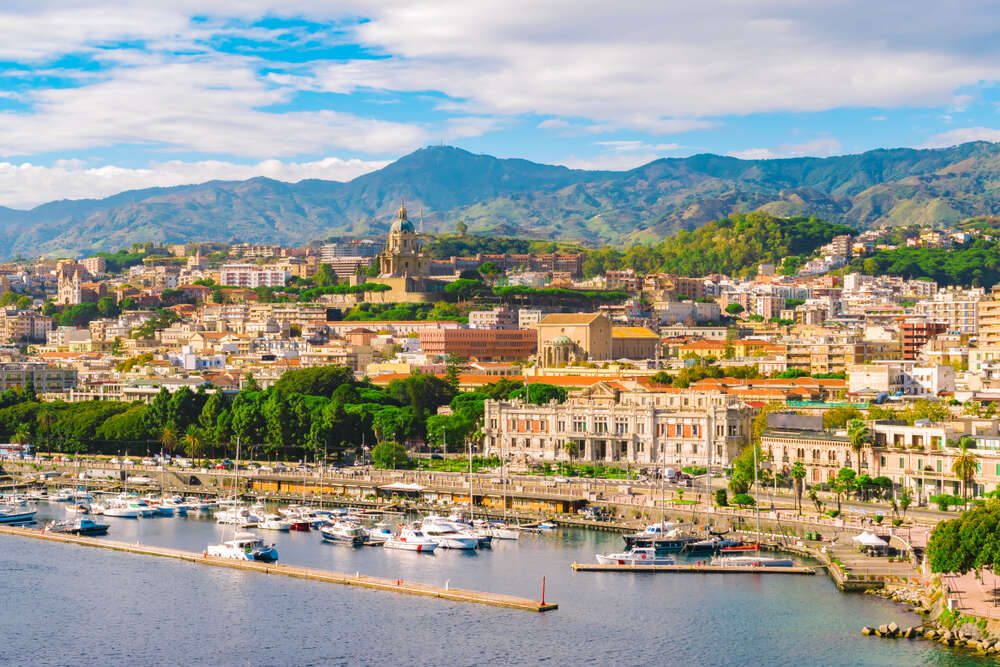 Walking along the Sicilian streets, make sure to stop by the courtyards, where a calm home life moves, and freshly washed linen is hung over your heads. Visit small trattorias to taste exquisite Sicilian cuisine accompanied by the famous limoncello liqueur. When sitting on one of the majestic ancient fountains, admire the blooming citrus fruits. And of course, while enjoying the magic of the island and Italian's best ice cream - fall in love with Sicily!