Štrbské Pleso in the Tatra Mountains looks like a million dollars

Štrbské Pleso is one of the most beautiful places in the Tatra Mountains. The lake is surrounded by high peaks.

What to do on the lake? Take a walk, go boating, take pictures, breathe and enjoy! Travellizy Team managed to visit it and shares their impressions.

How to get to Štrbské Pleso

By plane to Poprad, a city in northern Slovakia, which is the gateway to the Tatras. From there, you can take advantage of the Tatra Railway, which runs between Poprad, Štrbské Pleso, Stary Smokovec and Tatranska Lomnica. The train runs every hour and costs between € 0.5 and 2. 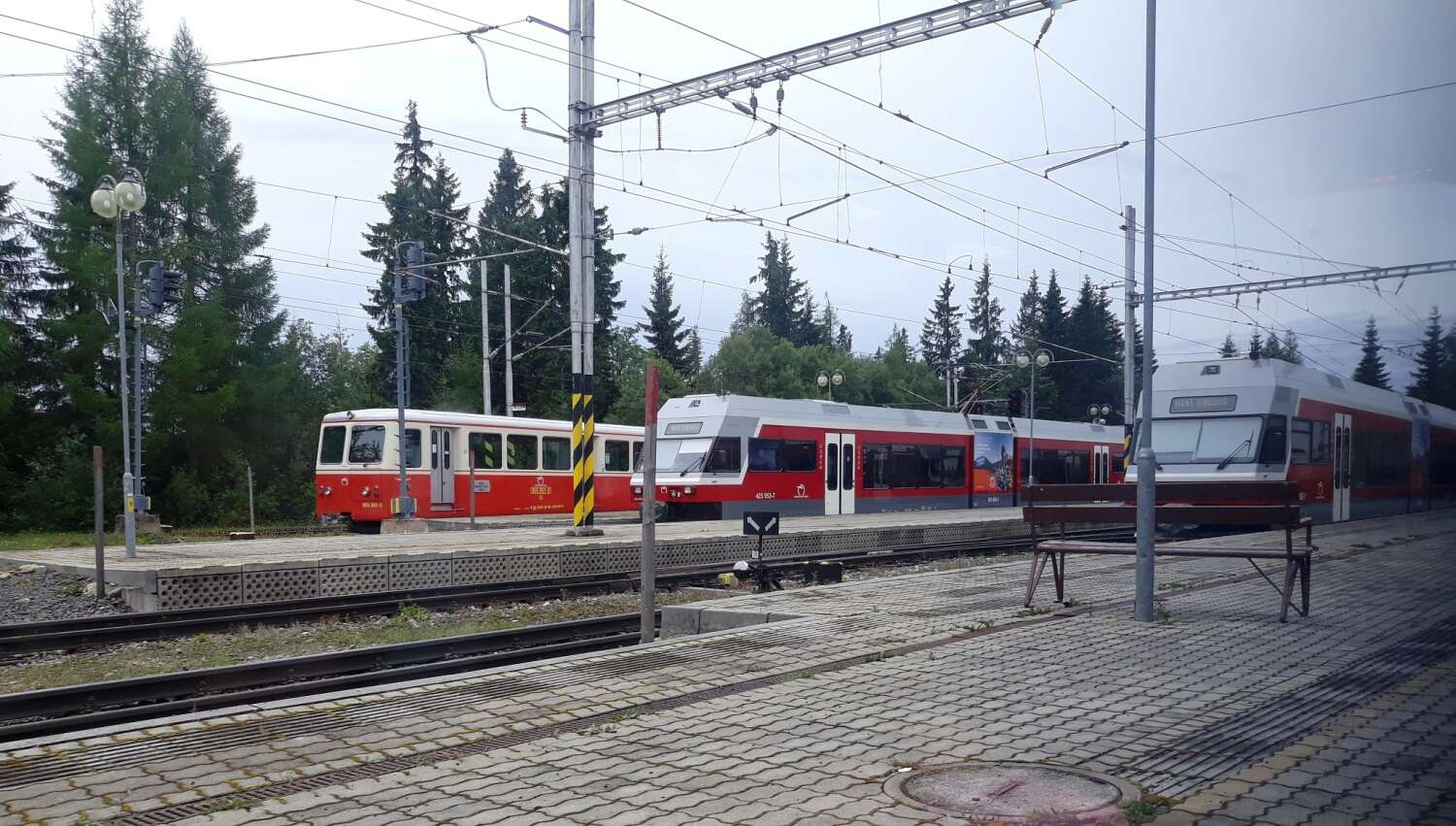 Things to do on Štrbské Pleso

When approaching the box office, practice pronouncing six consonants in a row. You can go around the lake in about 40 minutes. Or you can spend here more time, if you stop and read all about the plants, birds, fish, animals that are found here, as the information is presented on information stands. 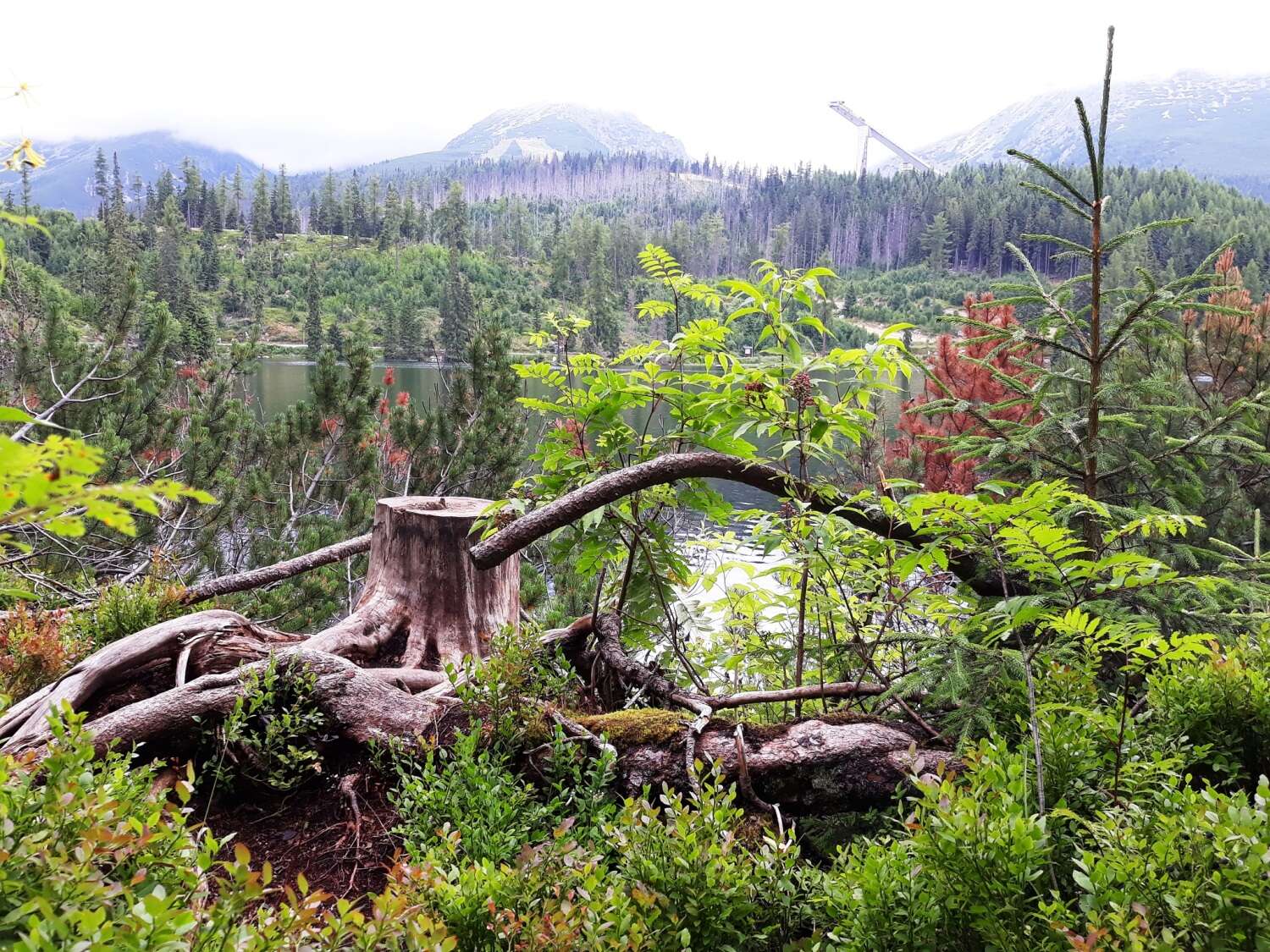 Or you can watch a wild duck catching a fish and not knowing how to eat it - people are forbidden to fish on the lake. Or you can go boating - this tradition appeared on Štrbské Pleso at the end of the 19th century. 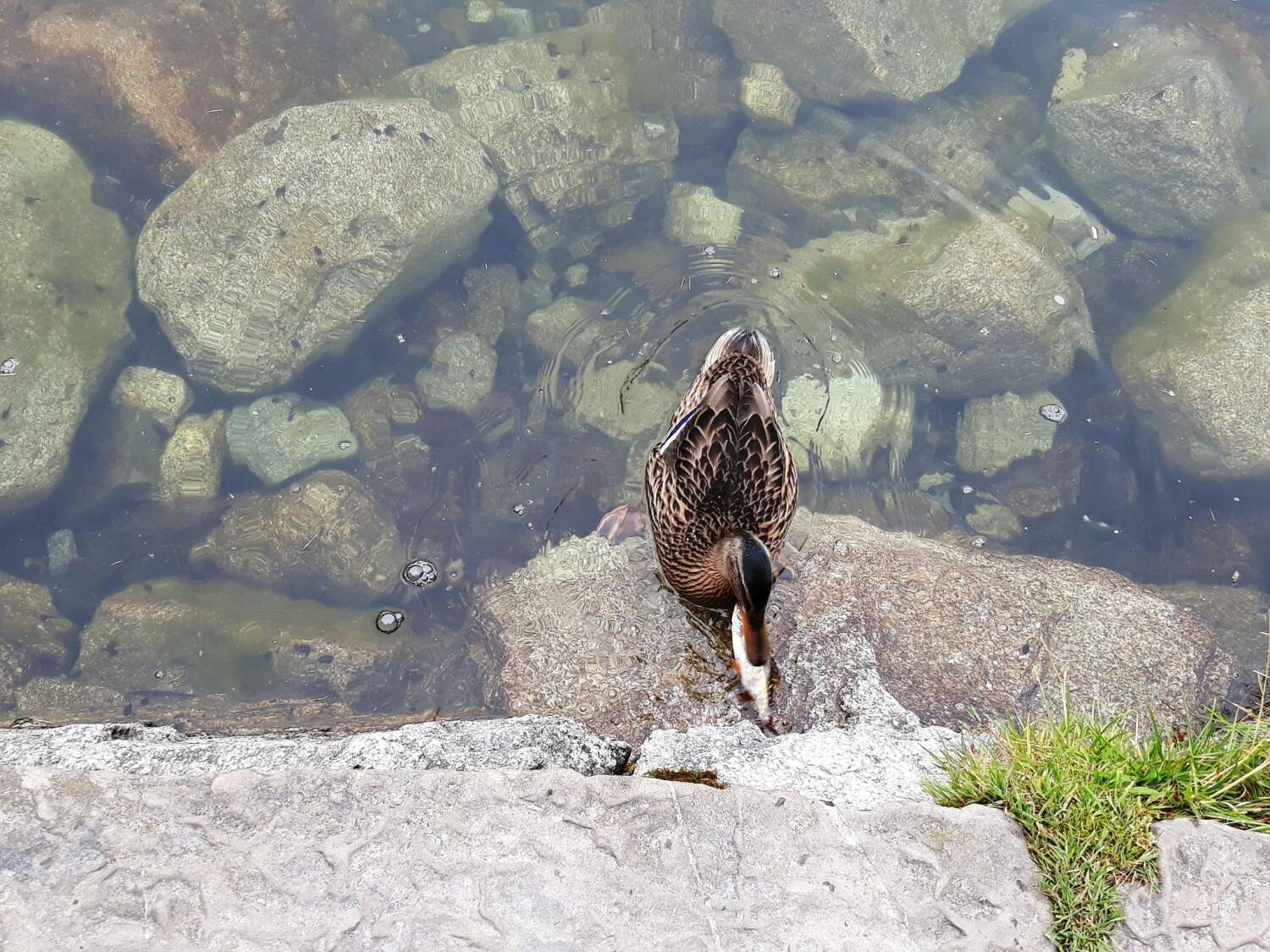 True, swimming is not allowed, as protected species of Coregonus maraena, known as the whitefish, is found in the lake. On the shore, there is even a sculpture of this fish made of mountain maple. 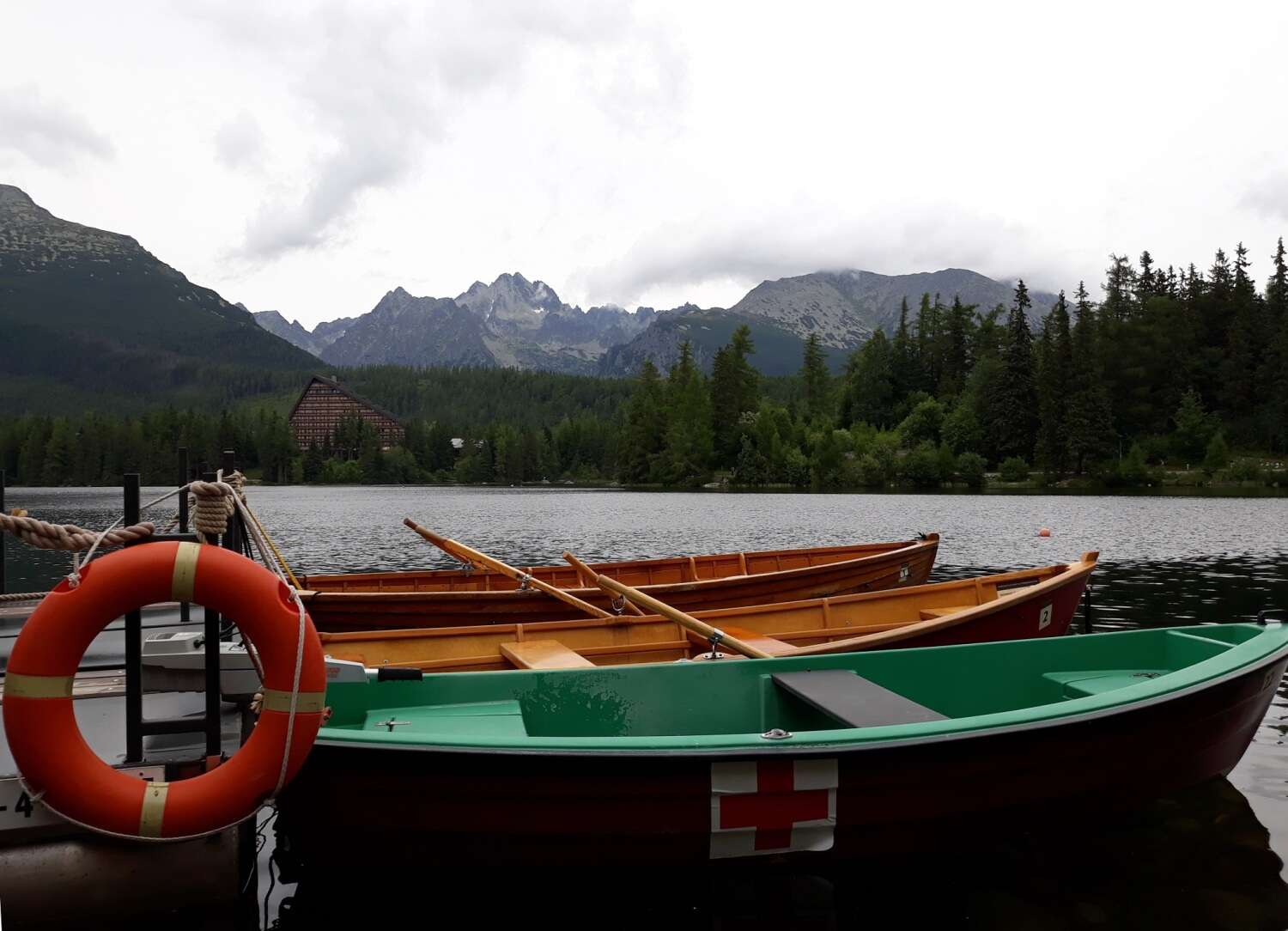 In the warmer months of the year, various concerts are held in the evenings near the lake. And for 155 days a year, Štrbské Pleso turns into a large continuous skating rink. Until the beginning of the 20th century, ice from the lake was transported by special trains to restaurants in Vienna, Warsaw, Berlin, Budapest, Wroclaw.

How to get to the top of the High Tatras

There is a popular ski resort near the lake with many hotels, bars, restaurants in the area. There is also an information tourist center, where you should look and ask about other interesting paths. 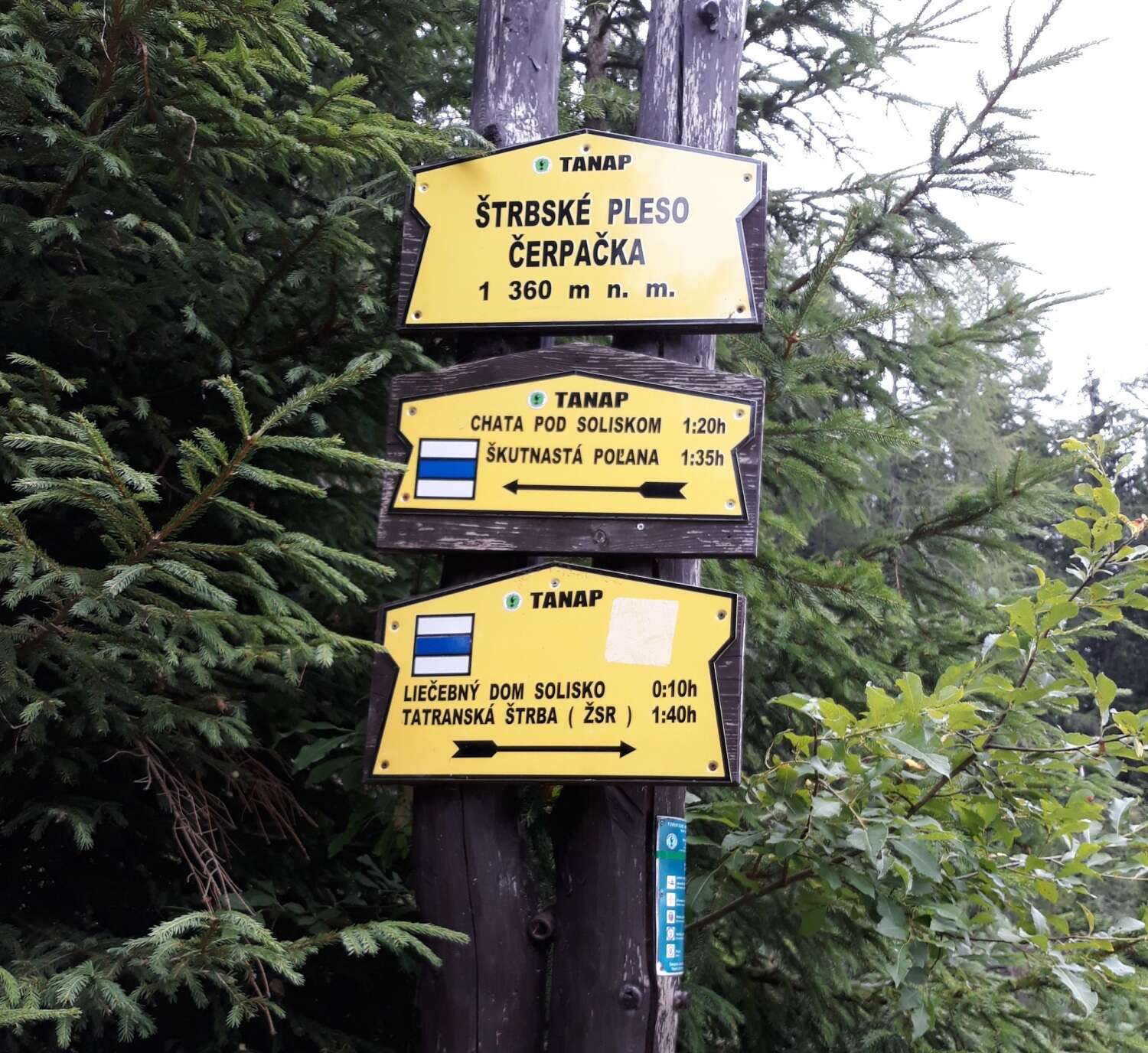 Numerous routes of varying degrees of difficulty lead from Štrbské Pleso to the mountains. Mileage are written on the signs. All trails are marked. In about an hour, you can get to Popradské Pleso. You can go to Waterfall Skok or climb to Veľké Solisko, one of the lowest and most accessible peaks of the High Tatras. If you do not want to go on foot, a paid cable car can carry you there.

If you stayed in Poprad for a few days, here's a plan. Take the Tatra electric train again and go to Starý Smokovec. Several tourist routes leave from here, including to Hrebienok. Or get to the Tatranska Lomnica, then go up the cable car to Lomnický Štít, Slovakia's second highest peak, to dive into the clouds. In clear weather, you will see the vastness of Poland and Slovakia. 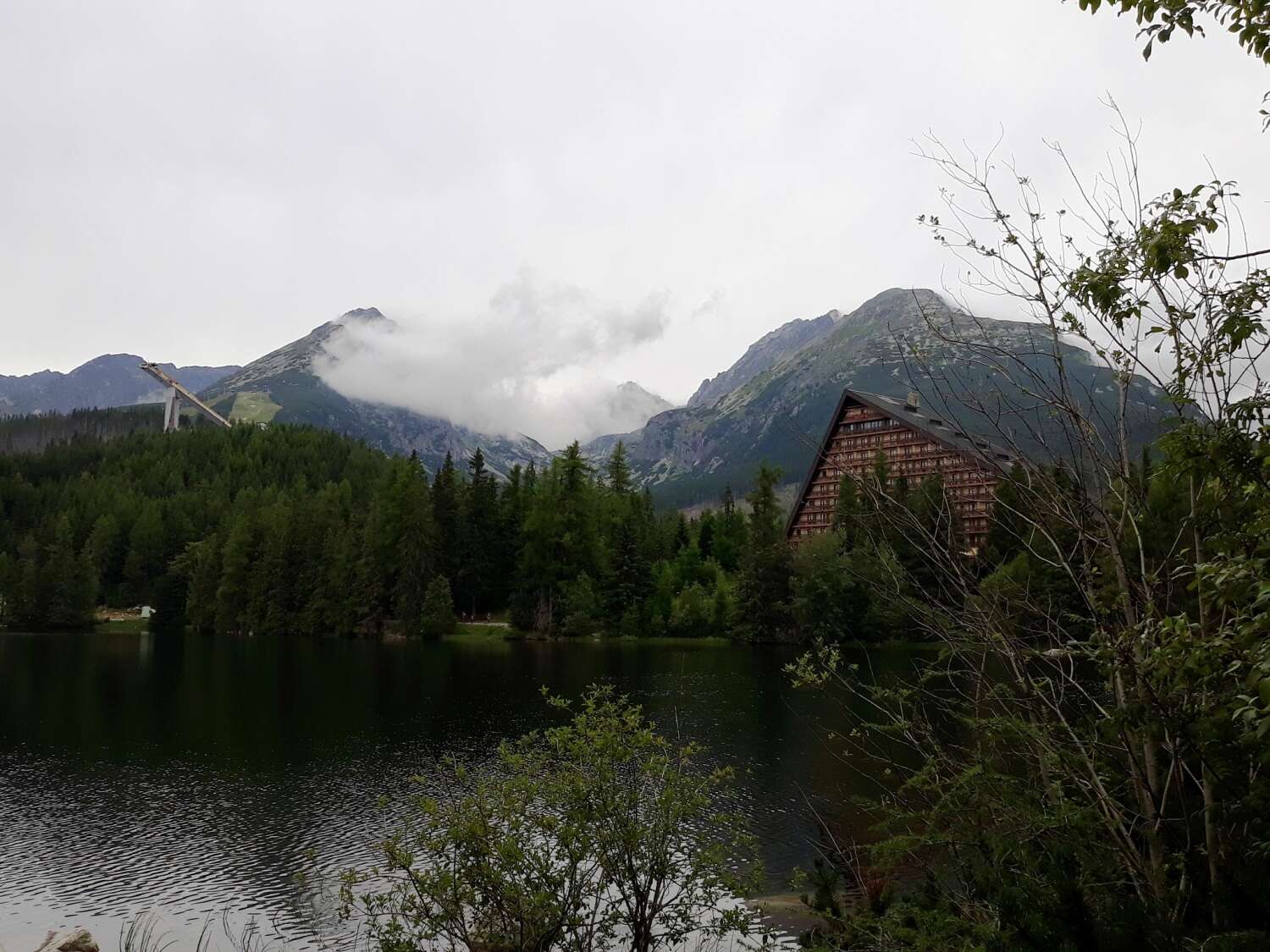 When the weather is foggy, you can experience new emotions. There's one exception - tickets for the cableway need to be booked in advance, because everyone wants to reach the clouds.