History and Origin of Thanksgiving Day

Thanksgiving is one of the most popular holidays associated with the USA worldwide and with good reason. Many people look forward to it all year as it is a time when families gather around the same table, enjoy a good wholesome meal and get a chance to bond with each other.

There are certain misconceptions about why exactly we celebrate Thanksgiving, and regarding Thanksgiving day facts, so we tried to clear the air up a little bit. Also, we compiled a list of traditions, new and old for those who might be unfamiliar with them, so that they can also make the most if this holiday and enjoy it to its fullest. The list, however, is not exhaustive by any means, and feel free to add some traditions of your choice as well to modify it according to your own requirements.

Why do we celebrate Thanksgiving?

According to Thanksgiving day facts, as far back as the 1600s the Pilgrims left Britain and went to Holland where they found religious freedom, but they still wanted to establish their own colony in the New World for economic reasons.

However, before they went to the New World and even for a few years after going to the New World, there was no fixed Thanksgiving holiday, and different groups of people celebrated the small feast at which they gave thanks at different times of the year. It was reportedly in 1621 that the Pilgrims had the first Thanksgiving meal. This holiday commemorates that tradition. Common people give thanks for the things in their life as a tradition on this day so keeping the tradition of their ancestors alive.

Why is it called Thanksgiving? 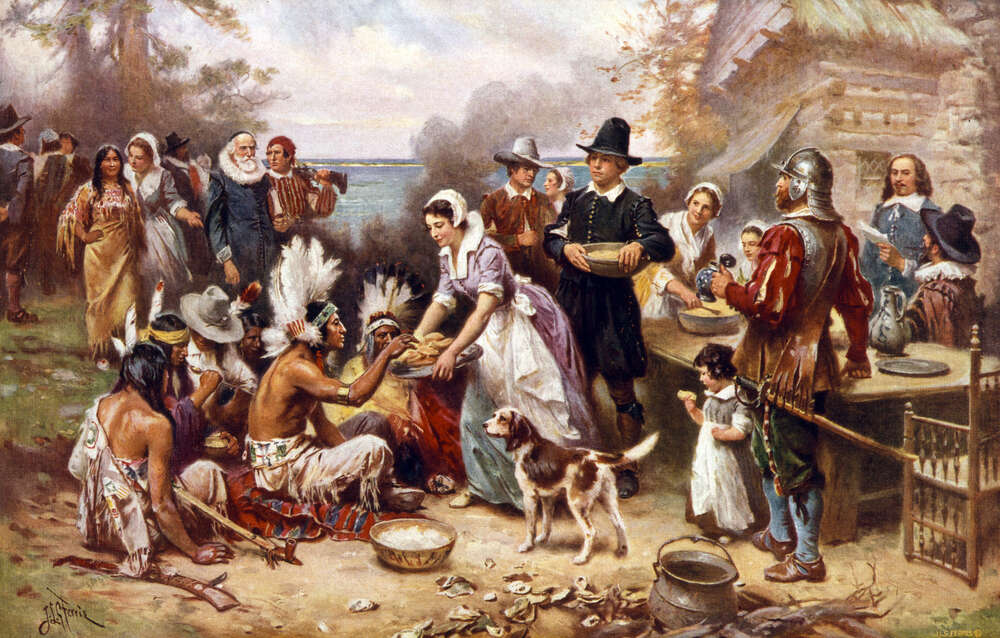 When was it declared a national holiday?

It was declared in 1863 that every fourth Thursday of November would be a holiday in the era of Abraham Lincoln. However, for the first time, it was in 1789 that George Washington declared Thursday, November 26 as Thanksgiving Day for public thanksgiving prayer. However, this was more of a general holiday, and Abraham Lincoln formalized it to what it is today.

In Thanksgiving Day history it was 18th-century poetess Sarah Josepha Hale who gave Thanksgiving the modern twist that we have today. She was extremely patriotic and read about the feast of the Pilgrims and published recipes for turkey, stuffing, and pies in Godey's Lady's Book and campaigned for President Lincoln to make it into a national holiday.

What are common Thanksgiving traditions?

Food is given to the poor as a Thanksgiving tradition and in fact, five days after Thanksgiving there comes Giving Tuesday which is for charitable giving in particular. When we give thanks for the blessing that we have, it is necessary that we also remember those people who have less than us in these worldly things and try to make their holiday better as well by distributing food amongst them. 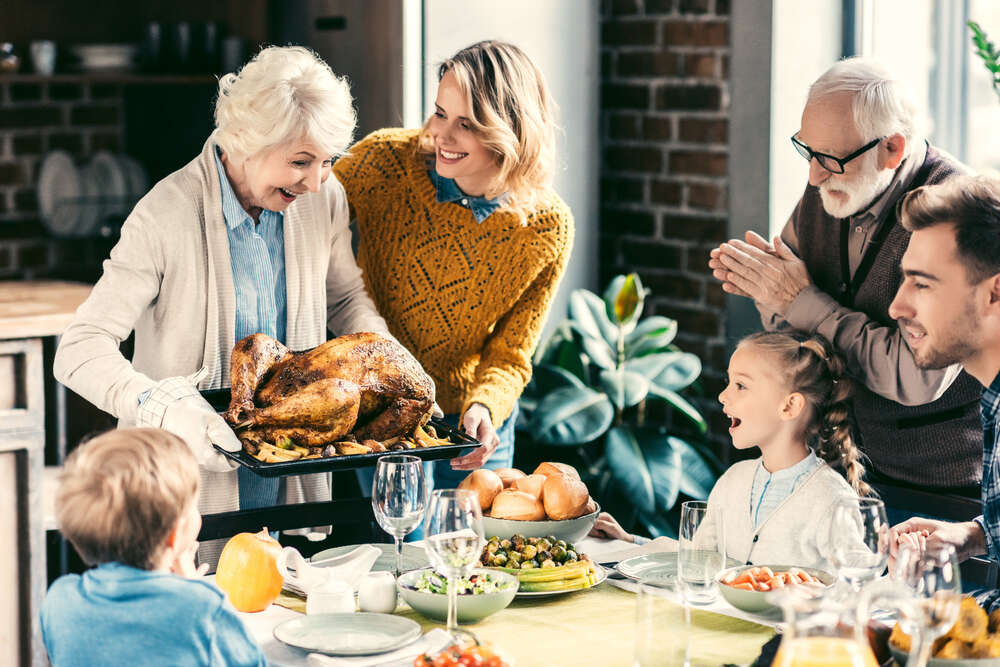 Eating turkey is so widely associated with Thanksgiving that this holiday is also often known as Turkey Day in other parts of the world. The reason why we eat turkey on Thanksgiving is that this was one of the things that the Pilgrims had on their first Thanksgiving dinner.

Many people these days are trying to come up with other Thanksgiving dinner ideas, but the thing is that eating turkey is such an integral part of the Thanksgiving that the holiday seems incomplete without it. It is good to add new twists to traditions and have some unique Thanksgiving dishes but try to incorporate some traditional

Thanksgiving flavors, such as cranberry, pumpkin, and turkey meaty into your dinner. Traditionally, turkeys are eaten which are stuffed, and mashed potatoes and pumpkin pies are believed to be Thanksgiving staples as well. 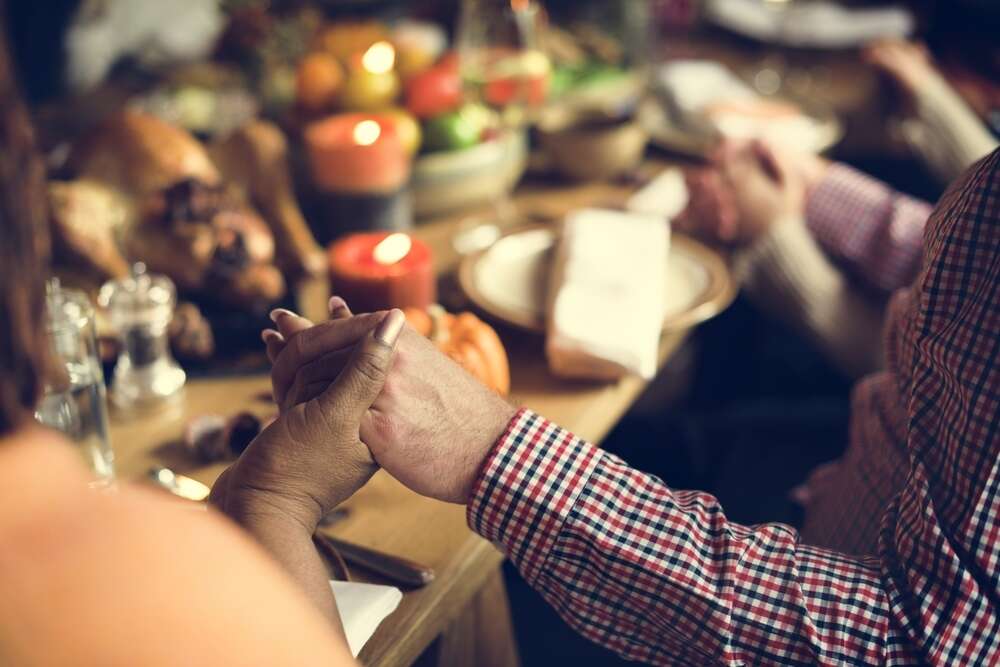 Also, according to the history of Thanksgiving day, it was declared by George Washington, thanks are given to God for his care, and for the knowledge and the independence the pilgrims got in the New World. A unique tradition to do this is to write things that you and your family are thankful for on a piece of paper so that you can actually keep a memento of the day. Also, many people use it to contact the relatives that live far and as per modern traditions people video call or just telephone their loved ones living far away.

Another great tradition that many families follow on Thanksgiving has a large and lavish breakfast. We know that it is a Thanksgiving dinner that is the most famous meal of the day, but having an indulgent breakfast on this national holiday is something that people like doing. Usually, in the evening you have other guests and friends come over for dinner, or you may be invited somewhere for Thanksgiving dinner yourself. It is at breakfast that your immediate family is present and having a big breakfast, with pancakes, fancy omelets or just a nice wholesome breakfast together helps you bond with your closest relatives.

Obviously, make sure you have room for dinner at night, but what we suggest is that you diverge a little from your traditional breakfast that you have every day and just make it a little special for Thanksgiving, so the family knows that it’s a special day right from when it starts.

Remember the Ones Who Are No Longer With You

Also, don’t forget the people who mean a lot to you but are no longer in this world. We know that Thanksgiving is a happy holiday, but when you and your family are together having dinner just say the names of those people in your life who you loved and who have passed away as this is a great gesture to show how much they still mean to you.

Delegate Tasks to the Kids 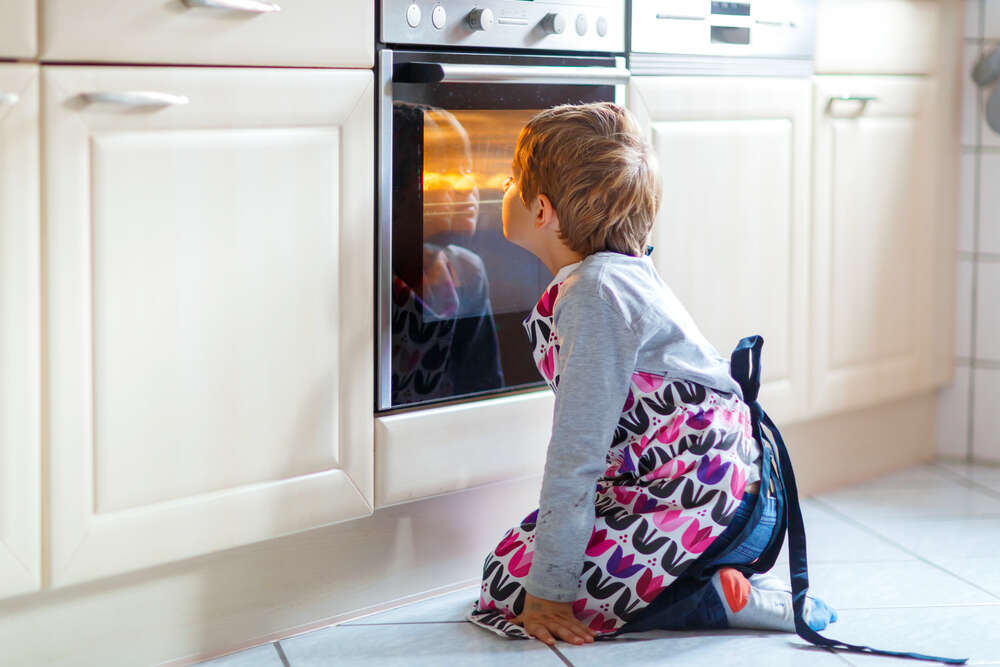 Many people do not realize this, but kids love helping out with kitchen stuff! Try and delegate some tasks to your kids as well that you think they can do well without your supervision. This could be anything, from handing our dessert, to help in making the stuffing, roll up pastry, etc.

This helps to inculcate in the kids a sense of responsibility, and they feel important that they are doing something grown-ups do. You can also include the children while setting up the dinner table, handing out desserts, or napkins as well. This is good training for children and in addition to this gives them a sense of being included in the festivity of the whole holiday as well.

Thanksgiving is one of the most beautiful traditional holidays that we have and is famous all over the world. There are so many traditions, such as Thanksgiving dinner, saying thanks, etc., that have been carried on for over centuries. It is up to us to make sure these traditions reach our future generations as well.

In addition to that, it isn't a bad thing to add a positive twist of your own on some old traditions, which is why we also included some new, contemporary traditions that just add to the value of the holiday, and are being followed by many people these days. It is a generally good idea to be informed about the facts of Thanksgiving as well so that if asked about this famous holiday, you can give the correct information to people